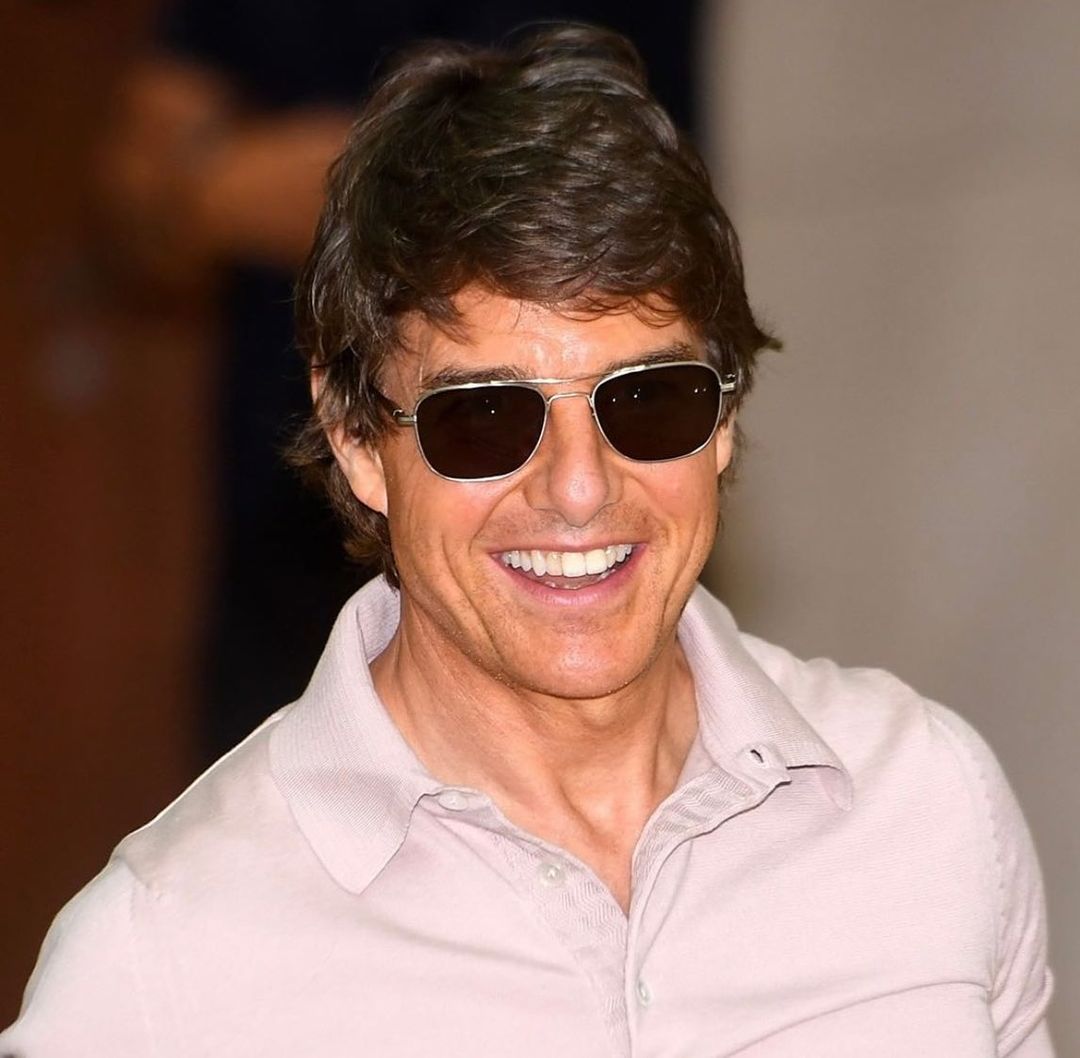 Tom Cruise looked young as ever as he arrived in South Korea to advance ‘Top Gun: Maverick’
Hollywood star Tom Cruise is as yet riding high as can be after his most recent delivered Top Gun: Maverick turned into a film industry hit universally.

Journey, who repeated his famous job of a Navy Pilot, Lt. Pete ‘Dissident’ Mitchell in the spin-off of 1986 hit Top Gun, arrived in South Korea on Friday to shock his fans.
The Mission Impossible star, who turns 60 of every two weeks, put a delay on the shooting of M.I: 7 to fly down to Seoul for the special visit through Maverick.

Journey looked dazzling in the tight-fitted beige polo shirt, leaving his tore arms on full presentation. He wore his pilot glasses as he waved to the hordes of fans who hung tight for him at Gimpo International Airport.

The American Made entertainer likewise smiled while holding his hand like a heart (well known Korean signal) and modeled for photos.