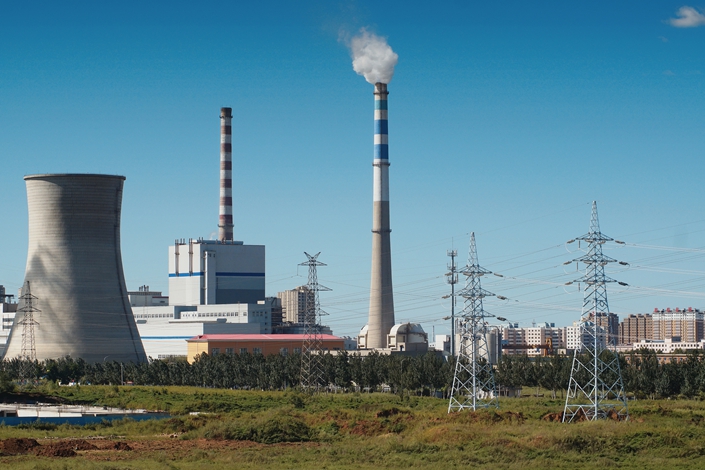 Japan has provided a shot of US$ 10 billion or even around Rp. 144 trillion (exchange rate of Rp. 14,400 per US$) into Asia for jobs that may decrease carbon emissions, aka decarbonization.

Quoted from Reuters, Tuesday (22/06/2021), Japan’s Minister of Economy, Trade, and Industry Hiroshi Kajiyama at a digital assembly with electricity ministers from Southeast Asia (ASEAN) proposed various support measures for the area, such as also helping every nation set realistic measures towards carbon neutrality and produce a roadmap for attaining it.

“We suggest the Asian energy transition initiative as Japan’s support package to get a real transition in Asia towards carbon neutrality,” he stated in a meeting attended by 10 ASEAN states.

Takeshi Soda, Director of International Affairs in the Ministry of Industry also found that monetary aid, such as investments and loans in the Japanese private and public sectors, will aim jobs to decrease carbon emissions and contribute to every nation’s carbon neutral targets.

He told Reuters that these jobs would include the building of a gas-fired energy plant and a liquefied natural gas (LNG) receiving terminal. Natural gas is regarded as a substitute for coal as well as a significant transition gas.

“There has been rapid progress in divesting fossil fuel projects in the global financial sector,” he explained.

He said, so as to achieve carbon neutrality in ASEAN, it’s crucial to make a mechanism to draw investment and fund for a variety of projects and technology that result in the energy transition.