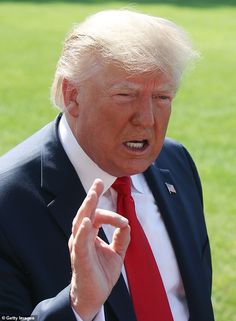 Donald Trump sets a high standard for himself in wild rants. Yet, Trump managed to surpass himself in his speech to Turning Point Action Arizona this weekend 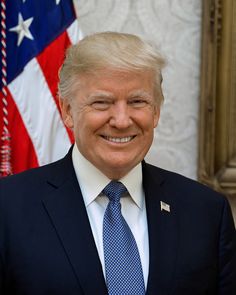 Why routers? The state Senate Republicans who are leading the audit, as well as the questionable company they have hired to conduct said audit, want to know if the Maricopa County voting machine were connected to the Internet on Election Day. Why? It was because of a conspiracy theory that the votes were electronically transferred from Trump and Biden. (This is all part of a broader conspiracy theory that Italian satellites were used to change votes. And no, I am not kidding.