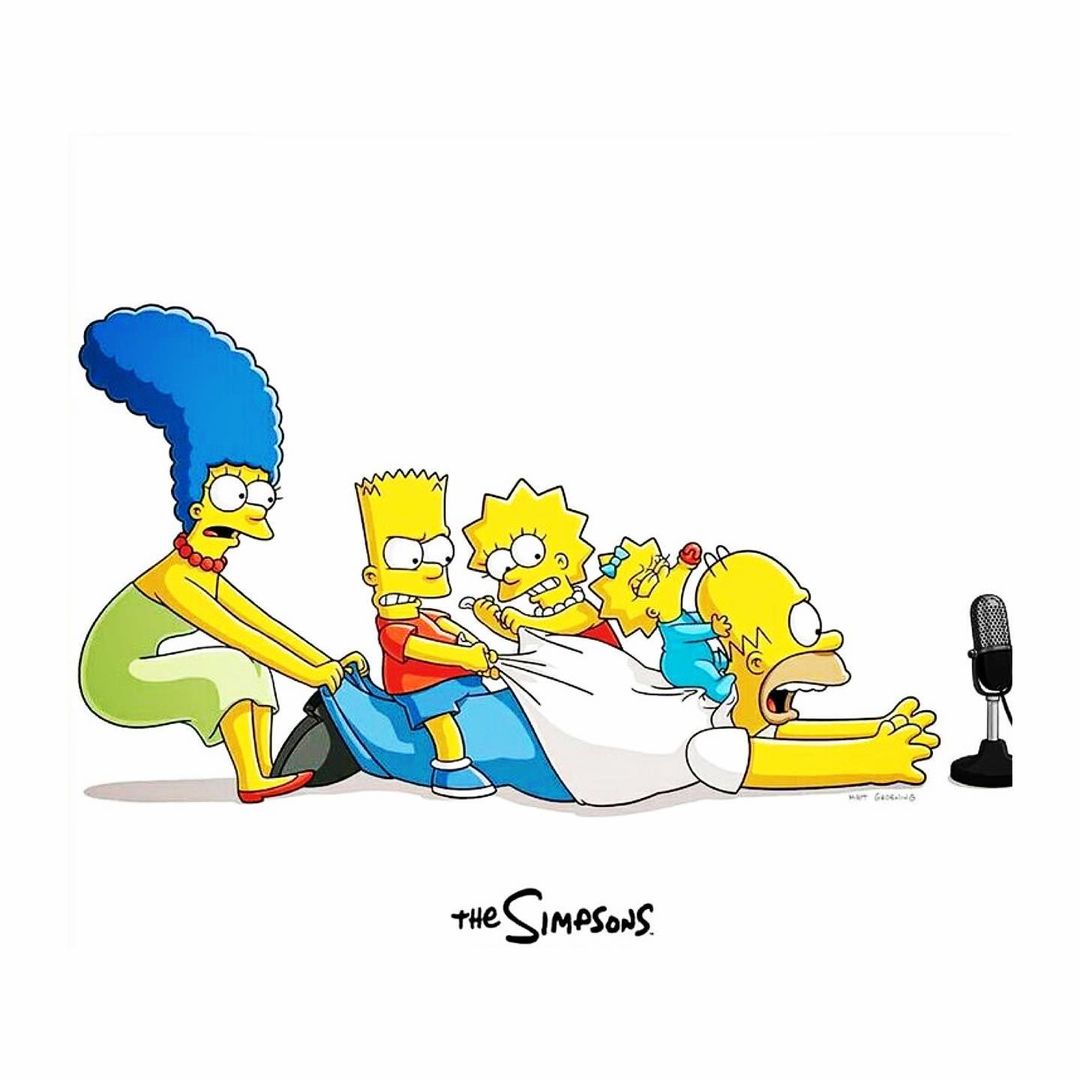 You’d think that on reaching season 33, there wouldn’t be anywhere new for The Simpsons to go, but the sequence will break new ground when the latest batch of episodes arrive later this year.

The premiere, titled ‘The Star of the Backstage’, will be an all-musical episode, which has never before been done in the show’s history.

The Simpsons have dabbled with music before – how could any of us forget ‘See My Vest’? – but this will be the first time the entire story is connected through the medium of song.

“The opening this year is the most musical episode we’ve ever done – almost wall-to-wall music,” said executive producer Matt Selman at Comic-Con (via Variety).

“It’s like a Broadway musical of an episode, with all original songs, and we’ve got Kristen Bell (Frozen, The Good Place) playing the role of Marge’s singing voice. We all love Marge’s voice, but this is the singing voice that’s different, let’s just say.” 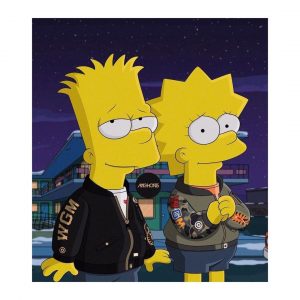 Chatting to Entertainment Weekly, Selman revealed what the plot will entail: “Marge has amazing memories of being the stage manager of her high school musical, Y2K: The Millennium Bug, and decides to re-stage it with everyone 20 years later for one last show.

“But when her old high school nemesis comes to town, she realizes that her high school memories aren’t what she thought they were.”

Now you might be speculating how, exactly, they can get away with casting Bell, who has the voice of an angel, as Marge. Spelman also cleared that up for us.

“The only place Marge sang attractively was in her head, so she has a magical inside singing voice that only we can hear,” he clarified. “When she sings, it comes out beautiful, like Kristen Bell.”

Elisabeth Kiernan Averick, who is a supervising producer on The Simpsons and also previously wrote and produced on musical comedy-drama Crazy Ex-Girlfriend, has co-written the episode, and she will also feature as a guest star.

In another first, there will be five sections in this year’s ‘Treehouse of Horror’, plus “a romance that may come to stick in Moe’s life” and the “greatest tragedy Homer ever faced”, executive producer Al Jean has confirmed.

Audiences can also look forward to a two-part episode which is “like nothing [they’ve] ever done before”, according to Jean.

A Serious Flanders, which has been labeled as an “epic love letter to the show Fargo, prestige crime dramas and the world of streaming television” will guest star Brian Cox (Succession), Cristin Milioti (Made for Love, How I Met Your Mother) and Timothy Olyphant (Fargo, Santa Clarita Diet).

Given just how long the animated sitcom has been on our screens, the question of when it will wrap up for good is a regular and legitimate query. But fortunately for fans of the show, that doesn’t look to be on the cards anytime soon.

“It’s sort of built like the kind of show that runs forever,” writer and producer Mike Reiss told Metro. “The Simpsons is just about the world, about humanity and what’s going on in the world and what we do as humans, and for us to give up on the show is to say we’ve explored everything human existences can do and anything that can ever happen in the world.

“It’s the same with Saturday Night Live or The Daily Show, whatever that’s covering current events should keep going because why should it stop?

“The show could run forever… and even if The Simpsons gets annulled, five years later it’ll get rebooted, or spin-offs. Certainly, there would be another movie. We haven’t even had an accident to go and come back again.”