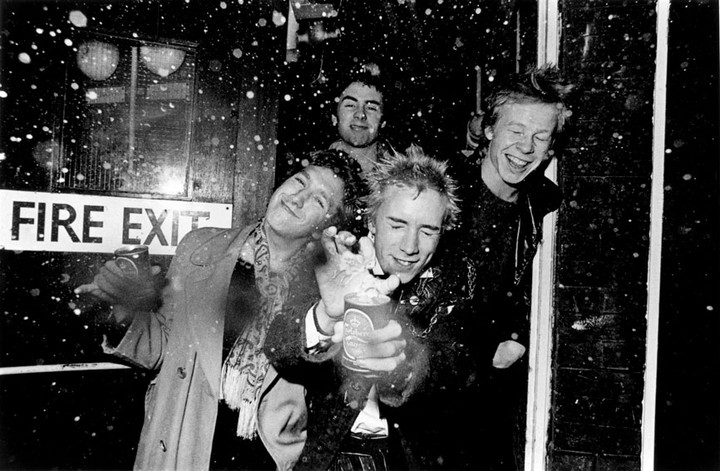 The Sex Pistols are set to release a 20-track compilation as a companion to their Netflix series ‘Pistol’, which premieres on May 27. The collection will include hits from the band’s influential ‘Never Mind The B*******’ LP, which was banned by the BBC. In addition, the set will feature the group’s hit ‘God Save The Queen,’ which was infamously banned by the BBC.

The band have announced that the ‘The Unique Recordings’ compilation will be released on May 27 by UMG. It will feature 20 tracks from the band’s ’75 to ’78 era, and will be a companion piece to Danny Boyle’s forthcoming Disney+ series on the band. Fans can expect to get the album on CD, LP, and cassette.

The new album is a follow-up to the band’s debut album, ‘Pistol’, which was released in 1977. It features the songs from the band’s classic ‘Sexy Times’ and ‘Men’s Night Out’. In addition, the band will release a live version of ‘The Original Recordings’ on April 16. The CD will be available on CD, vinyl, and cassette.

Along with the 20-track compilation, the band has also announced a tour of the UK and Ireland next summer. The set will include the band’s most famous songs from the 1976-78 era, and will accompany the band’s animated series starring Danny Boyle. The 20-track collection will be released on CD, LP, and cassette. In addition to the new album, the group has also released an autobiography, which is aimed at breaking the myths about the band and its members.

A 20-track collection is set to be released in May as a companion to the new Disney+ Pistol series, ‘Pistol’. The set includes ‘God Save The Queen’ and ‘Anarchy in the UK.’ The band also includes ‘Holidays Within the Solar’, ‘The Original Recordings’, and ‘Pistol’.