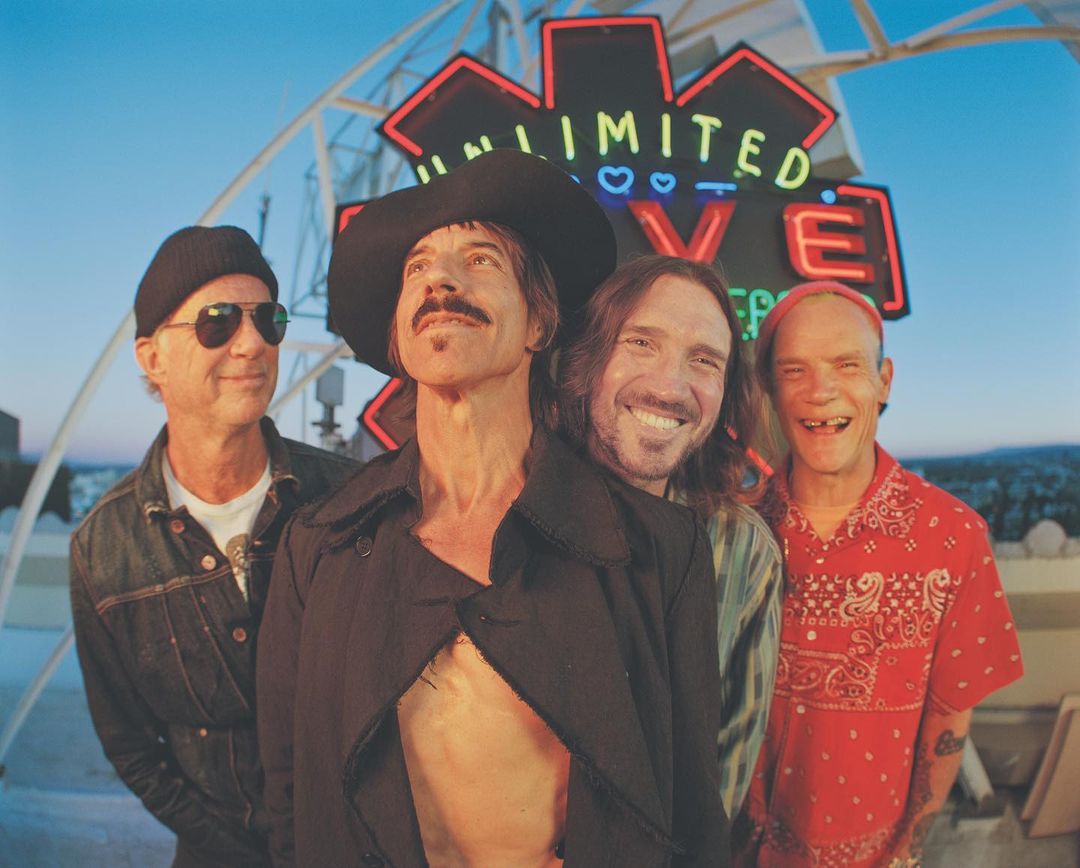 The Red Hot Chili Peppers have received their first star on the Hollywood Walk of Fame, which will be located at 6212 Hollywood Boulevard. The band’s new star will be right next to the ones of Amoeba Records and Harry Friedman, as well as Pat Sajak and Jack Paar. The announcement was made on the band’s official website. The band has been in the business of making psychedelic music for over 30 years, and it’s a testament to their success.

The band has worked with President Bill Clinton to produce a number of movies, and is a frequent collaborator with the former president. The star will be unveiled by Woody Harrelson, Bob Forrest, and Nicole Mihalka on March 31. The group’s next album is scheduled for April 1 and they are currently on a world tour, supported by the Strokes, Anderson Paak & the Free Nationals, and King Princess.

The group will get their star on March 31 at a ceremony hosted by President Clinton. It will be the 2,717th star on the Walk of Fame. The star will be located next to Amoeba Records on the south side of Hollywood Blvd, and will be placed in between Jack Paar and Pat Sajak. The official unveiling ceremony will be hosted by Woody Harrelson, Bob Forrest, and Emory Nicole Mihalka.

The band will receive a star on the Hollywood Walk of Fame on March 31. The star will be located at 6212 Hollywood Blvd. The star will be right beside the Amoeba Records store, and will be sandwiched between Jack Paar’s and Pat Sajak’s stars. Their star will be a popular landmark for fans of the band. The event will be attended by many celebrities, including Woody Harrelson and Nicole Michalka.

The band will be receiving a star on the Hollywood Walk of Fame in May. The new star will be at 6212 Hollywood Blvd. and will be placed next to a commemorative poster for George Clinton. The group will also be joined by Woody Harrelson, Bob Forrest, and Nicole Michalka, as well as other musicians and celebrities. During their lifetimes, the Red Hot Chili Peppers have sold a staggering two-million albums, so they deserve to be recognized for their contributions to music.