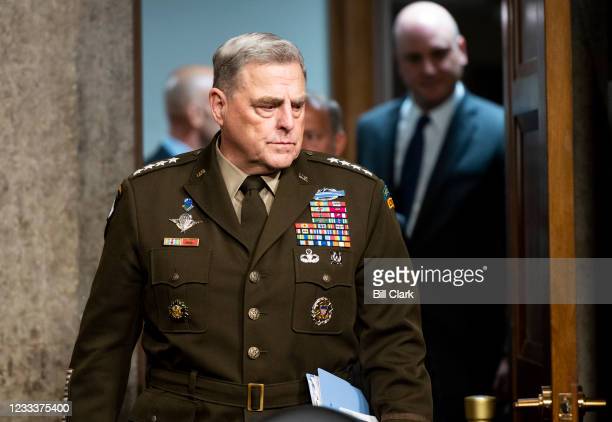 A video of General Mark Milley’s defense against studying critical race theory was viewed more than 6 million times on Tweet.

He stated: “First, let me address the critical race theory issue, et cetera. While I will need to learn more about the theory, I think it is important for all uniformed personnel to be open-minded to other theories. 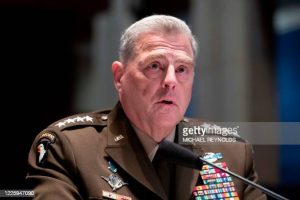 “And the United States Military Academy (USAMA) is a university. It is important that we train and understand.”

Later, Gen. Milley added that “And I want to understand the white rage. And I’m not white. I want it to be understood.” What is the reason that thousands of people attacked this building to try to change the constitution of the United States of America? Is there a reason for this? That is what I would like to know.”

“I would like to keep my mind open and to study it. We must understand this because American soldiers, sailors, airmen, and Marines are guardians. It is crucial that leaders in the future and now understand this.

Later, Gen. Milley stated that he found it offensive that military officers and military personnel were being “woken for studying theories that exist.”

Gen. Milley made these comments during Wednesday’s House Armed Services Hearing. The general also answered a question that was posed earlier by Rep. Matt Gaetz, (R-FL).

Also Read: A manhunt for the suspect in the shooting death of a Daytona Beach police officer has commenced in Florida.

Referring to unnamed officers: Rep. Gaetz stated that “the number one concern, often incapable to speak publicly because of fear of the type de retribution Colonel Matthew Lohmeier faced,” they said that their stand down’ regarding extremism didn’t help our military but hurt it.

“And I want you to know that it caused service personnel to become more like one another. It weakened group cohesion, and I find it interesting that those sentiments are most common in units that are majority-minority.

Later, he added: “How should Department (of Defense), think about critical race theory.”