The G-7’s crime against humanity 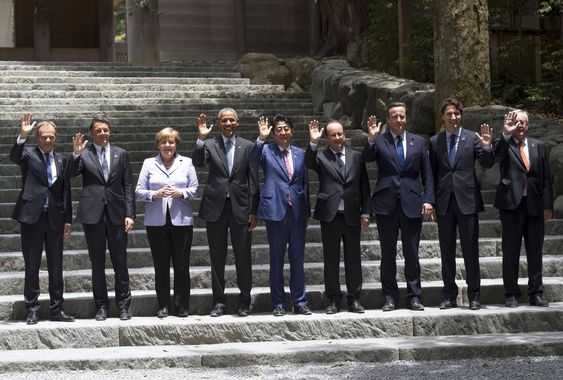 While the media eagerly covered G-7 leaders glad-handing themselves and cheering the return of the United States to multilateralism at their recent meeting in the United Kingdom, a much darker side of the meeting was largely unreported or even reported as a positive outcome

Environment activists and their media partners were a lot of chagrined that the G-7 would not concur on a fixed date to quit consuming coal. Germany intends to consume coal until somewhere around 2038. Japan is constructing new coal plants at home and financing them all throughout the planet. Furthermore, notwithstanding the best endeavors of the Obama-Biden organization, a large part of the U.S. stays dependent on coal and will be so for quite a long time to come. 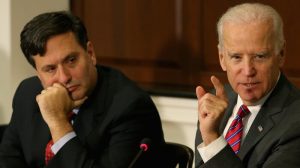 Yet, don’t get the possibility that the Biden organization upholds coal or perceives its worth to the U.S. electric framework.

“Almost too late, notwithstanding, Biden’s authorities got apprehensive about the effect on homegrown legislative issues and the White House would not approve [a course of events for end coal use], which then, at that point must be avoided with regard to the last culmination dispatch, as per authorities, and a strategic note summing up the gatherings,”

President Joe Biden perhaps has learned the lesson Hillary Clinton did when she lost the 2016 election, in part, because of her promise to leave Pennsylvania coal miners unemployed.

Although the G-7 wouldn’t agree to end its own coal use, it did agree to stop financing coal projects in poor countries, mostly in Africa and Asia, by the end of 2021.

There remain about a billion people in the world, virtually all black and brown, without access to affordable, reliable electricity — or any electricity at all. The G-7 decision to cut off financing for coal projects in these countries condemns these people to poverty and death — unless their nations can cut deals with predatory Communist China under its Belt and Road Initiative.

The is not the first time that first-world environmentalism has led to what former environmental activist Paul Driessen’s aptly titled book calls Eco-Imperialism: Green Power, Black Death. Western do-gooders have had a long and callous indifference, if not outright hostility, to poor black and brown people around the world.

In his book The Malaria Capers: Tales of Parasites and People, parasitologist Robert Desowitz summed up the attitude of U.S. Agency for International Development toward them as “better dead than alive and riotously reproducing.”