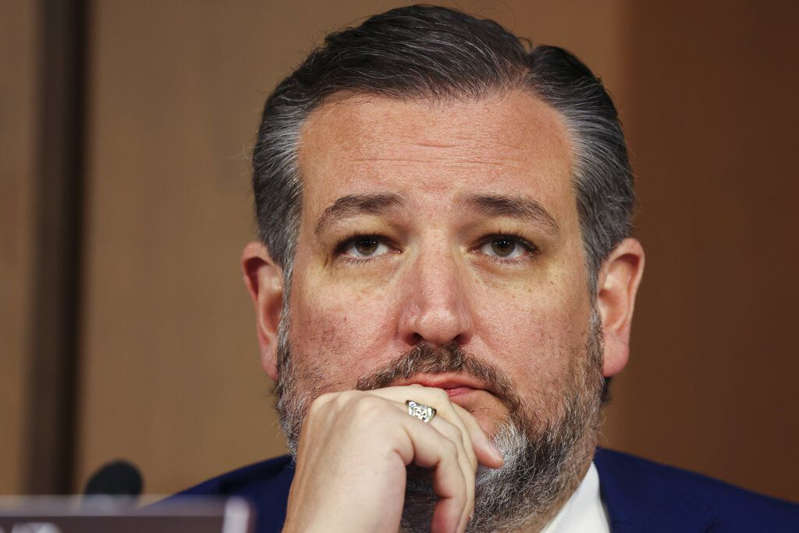 To win bipartisan support in the Senate this week for his $1 trillion infrastructure bill, President Joe Biden overcame skepticism and deep political polarization.

The president faces a more difficult task as the bill is being considered in the House along with a $3.5 trillion budget to achieve the remainder of Biden’s agenda. He must maintain the delicate compromises that underpin both of these measures in order to keep his diverse and sometimes volatile Democratic Party together.

Biden and Democratic leaders in Congress want to achieve what they call a two-track legislative strategy. The months ahead will be filled with tedious balancing acts. Biden cannot afford to have many members leave a party that includes moderates and progressives, given the slim majority in Congress. 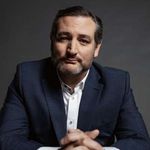 Even as the Senate was finishing up its overnight voting marathon, which didn’t finish until Wednesday morning, the intra-party jockeying started. Senator Joe Manchin, a West Virginia moderate senator, wrote to the Senate, expressing concern about the package’s $3.5 trillion size.

The progressives in Congress, who just forced the administration to reinstate a moratorium against evictions, made it clear that they still see a moment when they can wield power.

Biden could be denied the majority he requires for passage if a single senator or few Representatives fails to vote in the evenly divided 50-50 Senate. Biden and the Democratic congressional leaders know that they have to appease everyone in their party and have made it a priority to pursue both the budget and infrastructure bills simultaneously.

Kyrsten Sinema (the mysterious Arizona senator who is one of the moderates) has already stated her position and said she can’t vote for a package worth $3.5 trillion. On Wednesday, Manchin also made it clear that he believes that the current price tag was too high.

Manchin stated in a statement that it was irresponsible for the government to continue spending at levels better suited to responding to a Great Depression, Great Recession or an economy on the brink of collapse. As the budget process progresses, he urged his colleagues to “consider this reality seriously.”

On Wednesday, Biden seemed to attack moderates’ fears that his plan would over-infuse the economy. He declared that his agenda was a “long-term investment” that is “fiscally responsible.”

The package was not a stimulus economic in nature, but a substantial restructuring of support for elder care and child care that the president described as an important aspect of American life.

The president stated that if your main concern is the cost of living right now, then you should support the plan and not oppose it.

A similar dynamic is playing out in the House. Nine Democratic centrist lawmakers wrote Speaker Nancy Pelosi this week, warning against excessive spending in the budget bill. The House Democrats will likely vote on the budget resolution later in the month. However, the House holdouts indicated that they would not support a package that large, given the potential for rising inflation and debt and the possibility of new spending to combat the coronavirus pandemic.

Some moderates feared that a vote for the larger bill might cost them their seats next year; Ron Kind, a veteran Democrat from Wisconsin, announced Tuesday that he would be retiring.

However, House progressives opposed this approach and said they couldn’t consent to the passage of the bipartisan bill without a larger package.

Rep. Pramilia Jayapal is the chairwoman for the Congressional Progressive Caucus. She stated that voters gave Democrats control over Congress and the White House in order to “not just improve roads and bridges but also to improve people’s daily lives.” This governing moment can be used to help President Biden realize his complete agenda.

Pelosi reiterated Wednesday’s position to the House Democratic caucus that the bipartisan bill as well as the broader package would move together, according to an anonymous source.

Pelosi stated to the legislators, “The President has declared he’s all in favor of the bipartisan approach. Bravo!” She said that while this is progress, it wasn’t the entire vision.

Pelosi explained to the lawmakers that she wasn’t “freelancing” but was relying upon the consensus position of the caucus. While the Senate went into recess Wednesday, the House will be back in less than two weeks.

The package, which is based on Biden’s blueprint will essentially rewire social safety nets and expand government’s role across industries and livelihoods. It’s comparable to Franklin D. Roosevelt’s New Deal and Lyndon B. Johnson’s Great Society. White House aides should be encouraged by the fact that both moderates and liberals have been engaging in saber-rattling without any clear lines.

Biden and his senior staffers will continue to work tirelessly on the phones to calm members, just as they did during Senate infrastructure negotiations. They also understand that both sides must publicly defend their positions. The president will likely travel to support the bills later in the month.

Schumer called a private meeting of Senate committee chairs this week. They will be drafting an enormous bill and have until Sept. 15 to complete the legislation. Similar work was done by the House chairs.

While acknowledging the difficult road ahead, the majority leader noted the variety of senators’ views, from Bernie Sanders in Vermont, who originally proposed a far more expansive, almost $6 trillion plan to Manchin and others in the center. He said that Democrats were united in their desire for it to be done.

A variety of pro-White House and progressive groups will spend nearly $100 million to promote Biden’s agenda while legislators are in recess. A coalition of outside progressive organizations has launched a warroom and plans to host more than 1,000 events and actions in order to bombard Congress’ home districts with digital and televised ads. This will keep the pressure on Congress to vote for Biden and highlight the popularity of the agenda with the public.