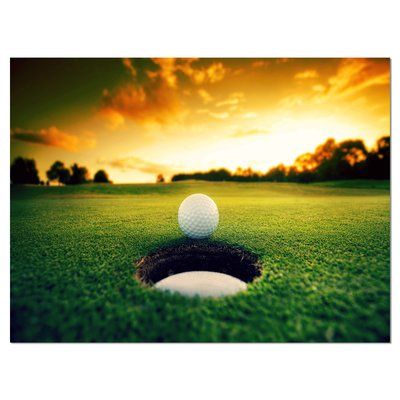 On Thursday, police arrested a man for the shooting deaths of three people at a Georgia club.

The suspect was identified as Bryan Rhoden by Cobb County sheriff’s officers. He was located in Chamblee, 25 miles from where the bodies of the men were found Saturday. Police chief Tim Cox stated this during a news conference on Thursday evening. 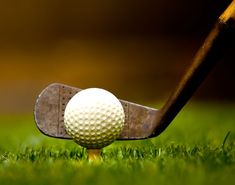 Cox stated that Rhoden is facing three murder charges, three counts each of aggravated assault, and two counts each of kidnapping. Although Rhoden was described by Cox as the “lone gunman” in the killings, he refused to provide any further information about the circumstances that led to the violence.

Cox stated that “literally, we had detectives who worked around the clock” and that some of them slept in their offices from July 3rd to solve this case.

After a pickup truck pulled onto the course, the incident occurred at the Pinetree Country Club’s 10th hole in Kennesaw.

Cobb County police stated that Eugene “Gene” Siller, a country club employee, was found dead from a gunshot to the head. Two other bodies were found in the truck’s bed by police after further investigation.

Also Read: Major roads in Caracas are closed due to gunfights between police and gangs

Police identified them as Paul Pierson (76), of Kansas, who was the registered proprietor of the truck, along with Henry Valdez (46), of California.

According to Wayne Delk, a Cobb County Police Department spokesperson, Siller was not attacked but rather killed as he witnessed active crime being committed.

According to the department, Siller was involved in a “crime in progress” that involved the suspect and two men who died, but did not appear to be related to the country club.