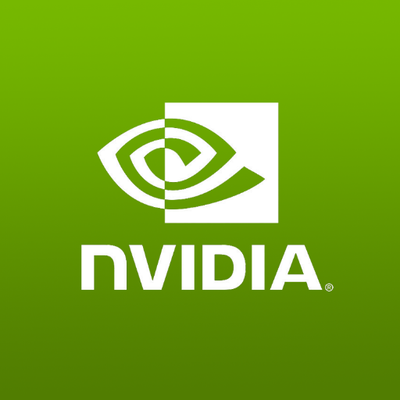 The stock market is always volatile, but if you’re looking for some stocks to pick up after the bell, consider these: Dollar General Williams-Sonoma, Tesla, and Nutanix. These companies aren’t as popular as some of the more well-known names, but they are still worth considering. Listed below are the top stocks making the biggest moves after the bell.

After hours, investors were interested in how big of a move certain companies made. Dollar General gained 13.7% on stronger-than-forecast quarterly numbers. The retailer reported $2.41 per share on revenue of $8.75 billion, beating analysts’ expectations by $0.05 per share. Williams-Sonoma rose 13.1% on a beating in revenue, but the company did reiterate weak guidance for the year. Meanwhile, Nutanix plunged 23% after announcing weak guidance and citing supply chain problems.

Macy’s stocks surged 19.3% after midday trading. The company reported better-than-expected earnings and increased profit guidance, while shoppers continued to give the stock a boost regardless of the price tag. Musk, the new CEO of Tesla, has been in charge of the electric vehicle maker since May. Lululemon stocks rose 10.3% after Morgan Stanley upgraded them to overweight.

Stocks of Williams-Sonoma (WSM) and Snowflake reported first-quarter results yesterday. Both companies beat analyst estimates and posted adjusted earnings per share of $3.50. Williams-Sonoma posted higher comparable sales and surpassed its own guidance for the full year. Analysts had expected a lower profit margin of 2%, but the company beat estimates by beating them by over 10%.

Meanwhile, Nvidia released disappointing guidance for its second quarter, missing analysts’ estimates by a penny. The chip company expects to generate $8.1 billion in revenue, down from the $8.54 billion consensus on Wall Street. Broadcom also beat expectations and boosted its stock by 3.6% after announcing it would acquire VMware for $61 billion in cash. This deal would be the largest technology deal in history, according to analysts.

The big winners from the last week’s earnings release were Williams-Sonoma, Nutanix and Microsoft. These three companies are all making huge moves after the close of the market. Williams-Sonoma posted better-than-expected first-quarter results, with adjusted earnings per share hitting $3.50 on $1.89 billion in revenue, beating analysts’ expectations. Broadcom, meanwhile, climbed 3.6% after announcing its plans to buy VMware for $61 billion in cash. Broadcom also announced it would slash jobs if it reaches the deal. However, Nutanix sank 23% after reporting that its fourth-quarter revenue dropped compared to analysts’ expectations, citing supply chain and staffing issues.

Several companies are making big moves after hours. Nvidia shares fell more than 6% after the bell on Wednesday. The company’s guidance for the fiscal fourth quarter had called for lighter-than-expected revenue. It blamed this on lockdowns in China and sanctions on Russia. However, this doesn’t mean Nvidia is out of the woods just yet. Its tweets on Twitter and Facebook are also making waves.