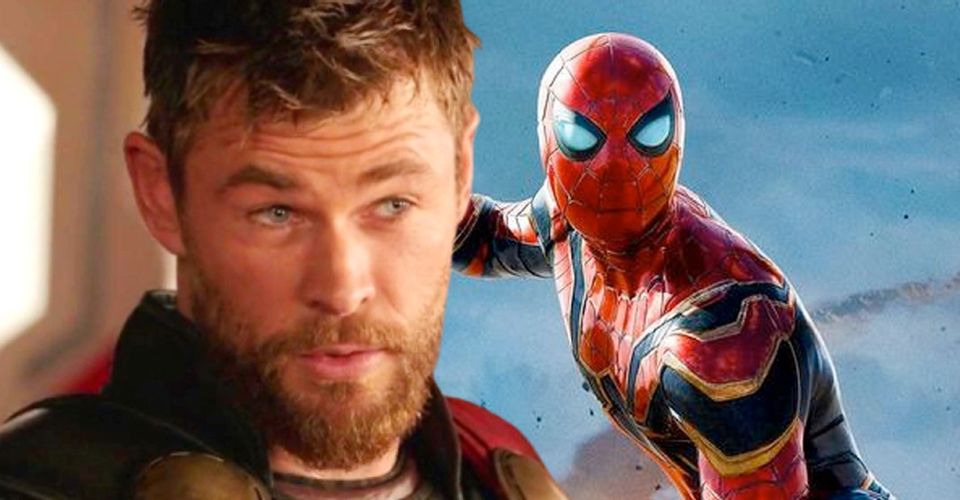 Deadline has obtained a copy of the script for Spider-Man: No Way Home, a new film starring Spider-Man. It contains an Easter Egg from Thor: Ragnarok, which details how the Avengers team save the Earth from a monster. The screenplay also mentions the presence of a relic from the mythical saga. The shaken relic “falls apart” as the spell reaches its chaotic point, which leads to the heroes’ rescue.

Interestingly, this Easter Egg was based on Thor: Ragnarok’s “Holy of Holies” and was not immediately apparent. The script for No Way Home, though, does reference a trembling relic that “falls apart” when the apprentices cast a spell on it. Moreover, this is the third MCU Easter Egg to be confirmed by the script.

In the movie, the universe forgets that Peter Parker is Spider-Man, effectively removing him from the MCU. At this point, it is unclear if he is still an Avenger. However, it’s worth noting that the script for No Way Home revealed an Easter Egg from Thor: Ragnarok. In the comic book, Strange pays tribute to Captain America.

The upcoming Marvel movie Spider-Man: No Way Home will feature an Easter Egg from the upcoming Thor: Ragnarok. The script, written by Erik Sommers, Chris McKenna, and Jon Watts, also features a subtle callback to Thor: Ragnarok. The multiverse concept was first introduced in X-Men, which was released in 2000. The new film also features a callback to the God of Thunder in the ‘Spider-Man’ trilogy.

The script for No Way Home features an Easter Egg to Thor: Ragnarok, but with a subtle callback to the comic book movie. While the film will close out the Jon Watts trilogy, it will explore the concept of a multiverse. The story is being written by Erik Sommers and Chris McKenna. It is not the only Marvel Comics re-released this year, as the two movies are completely different.

Another Easter Egg confirmed in the script is a resounding nod to Thor: the movie will also pay homage to the Statue of Liberty. This is not the only time Marvel has revealed the full script of No Way Home. The movie has been rumored for a while now, but the original version is already out in the public domain.

The script for No Way Home includes a subtle callback to Thor: Ragnarok, which concludes Jon Watts’ Back home trilogy, also features an Easter Egg from the comic book. It is a very subtle homage to the Marvel Comics universe, which will also explore the idea of a multiverse. While the Easter Egg is a very small part of the Spider-Man No Way Home script, it confirms the existence of a more prominent MCU character.