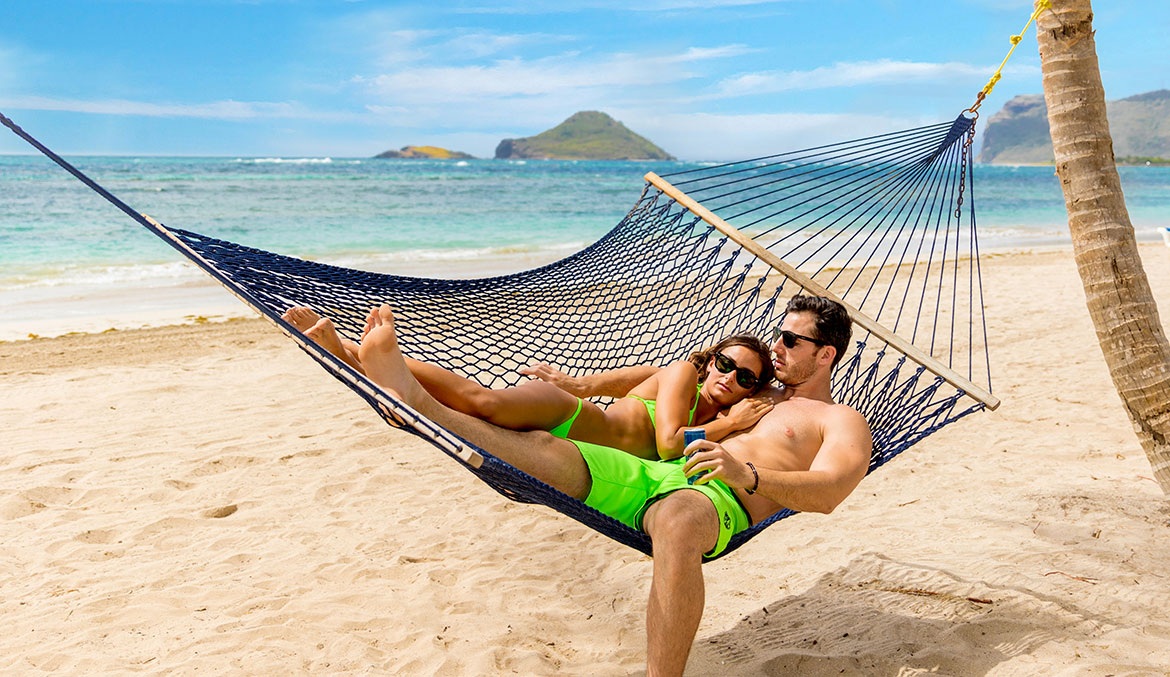 High temperatures will be from the 80s to get Father’s Day and may possibly reach 90 degrees on Monday.

Seattle could observe record-breaking warmth on Monday with highs possibly reaching to the 90s in areas of western Washington.

Summer officially begins on Sunday using the Solstice in 8:32 p.m. 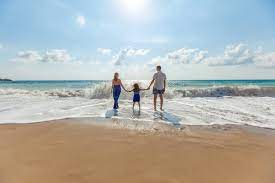 A high pressure system strengthening in the Gulf of Alaska would probably be our primary climate feature for a little while, making warm and sunny times throughout the weekend and beyond.

Monday is on course to be the most popular day with highs in the upper 80s into mid-90s. The greatest temps will be observed south of Seattle to the foothills of the Cascades.

The warmth could equal daily records. Sea-Tac Airport’s listing for June 21 is 89 levels.

Even though a 90-degree day at Seattle is rare, it will occur. But, that yearly average has risen to five because 2010.

The warmth will not last long however. Western Washington is forecast to come back to a routine of dawn clouds and day sunlight by mid-week.