Sinema: I simply won’t back a $3.5T spending bill 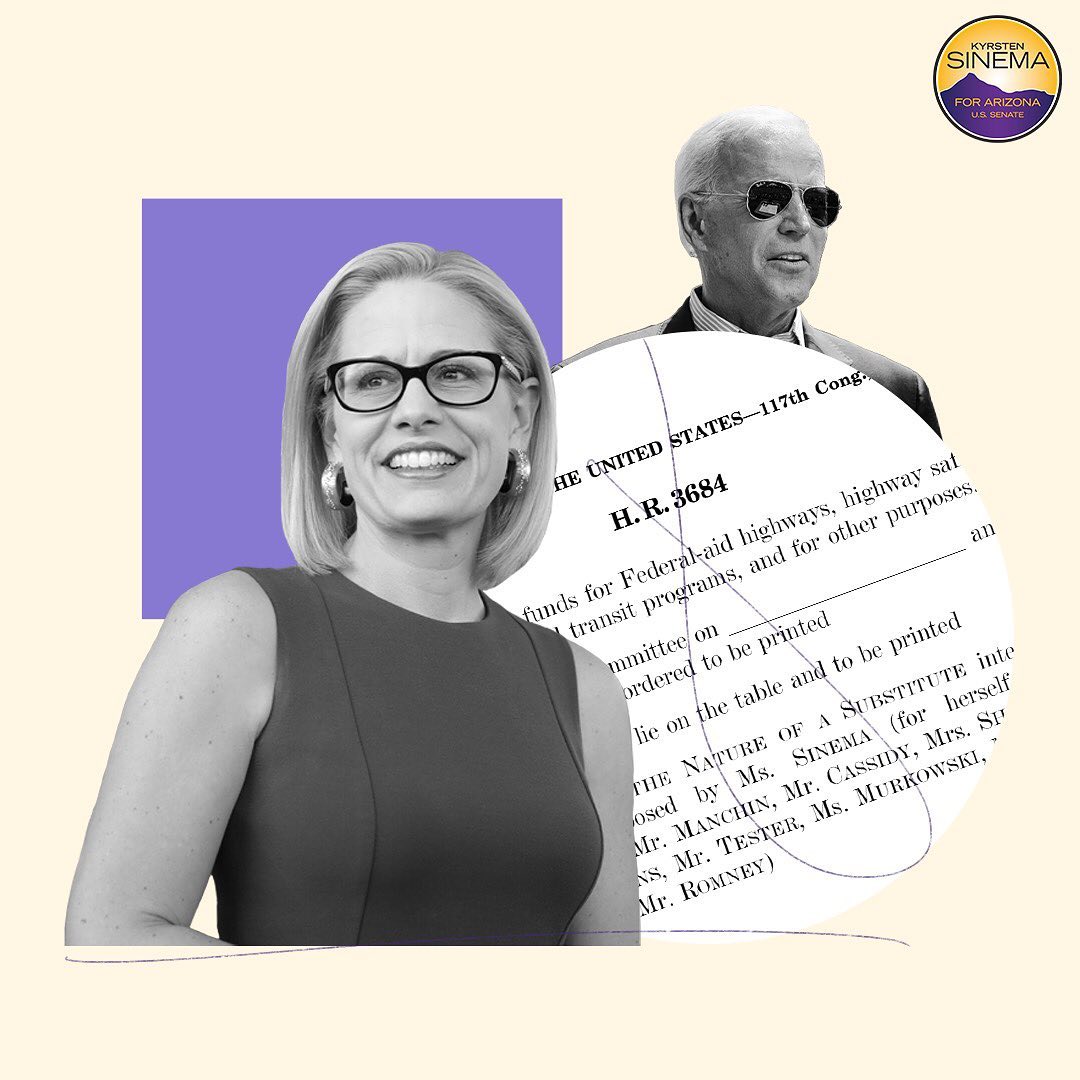 Kyrsten Sinema actually goes against her party’s arrangements for a $3.5 trillion, partisan division spending bill. Furthermore, she’s not up for an exchange about it.

As House Democratic pioneers keep down Sinema’s own Senate-passed bipartisan framework bill to push the Arizona Democrat and Sen. Joe Manchin (D-W.Va.) to help a multitrillion-dollar spending charge, Sinema is making plainly her brain can’t be changed. Furthermore, that applies even as her own enactment turns into a negotiating advantage in House Democrats’ inside conversations. 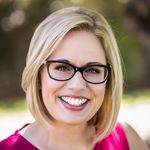 The $550 billion bipartisan framework bill “is a notable success for our country’s ordinary families and managers and, similar to each proposition, ought to be considered on its own benefits,” said Sinema representative John LaBombard. “Procedures in the U.S. House will no affect Kyrsten’s perspectives concerning what is best for our nation – including the way that she won’t uphold a spending compromise charge that costs $3.5 trillion.”

It’s the most recent dug in position from the initial term moderate, whose protection from changing the Senate’s delay rules and to supporting a $3.5 trillion spending bill is maddening reformists. Sinema and Manchin both aided pass Democrats’ financial plan recently, setting up that immense spending bill, yet both are impervious to a social spending bundle that eventually meets its $3.5 trillion top line mark.

Sinema specifically explicitly goes against that spending objective, which was conceived by Senate Budget Chair Bernie Sanders (I-Vt.). Senate Democrats need every one of the 50 of their individuals, including Manchin and Sinema, to pass a delay confirmation compromise spending bill.

On Sunday Speaker Nancy Pelosi said her individuals were all the while seeking after a bill that costs $3.5 trillion, however are wanting to completely fund it with charge authorization and expense increments on the affluent and organizations. In the mean time, moderates in Pelosi’s gathering are declining to back the Senate-passed financial plan except if Pelosi puts Sinema’s Senate-left bipartisan foundation bill behind for a decision on the House floor.