Simu Liu was a stock photo model before becoming ‘Shang-Chi,’ and her fans are enamored 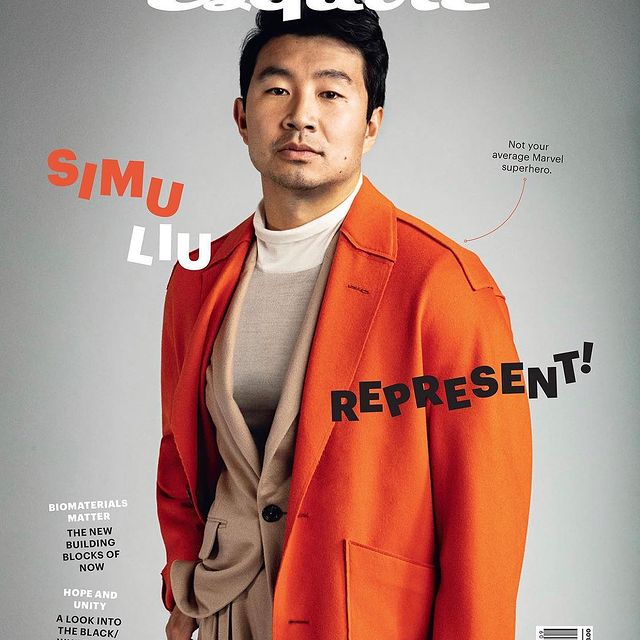 Simu Liu used to be a stock photo model, before he became ‘Shang-Chi’. Her fans are infatuated.

The box office is dominated by Shang-Chi, the Legend of the Ten Rings and a Marvel film.

Simu Liu plays Shang-Chi (alias Shaun) and is the main character of the film. You may be wondering why his face is so familiar. It’s possible that you have seen him in an advertisement, or even in a textbook.

Before he was famous for his acting, Liu’s photo has appeared in everything, from bus stop ads to magazines. Before becoming an actor, he took stock photos of people performing daily tasks in various settings.

These photos were only a matter time after DC’s film was released, and Marvel fans are thrilled.

Reddit and Twitter have been used by many others to share favorite photos of Liu that are business-related. These include photos of Liu riding a bus and chatting in a boardroom.

32-year old is not afraid of images from his past resurfacing in his life. He has previously tweeted about the posed photos. 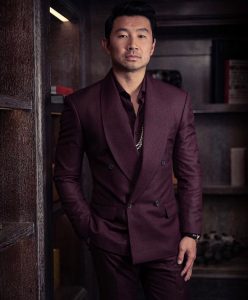 He said that he was “absolutely thinking whether I am a best stock photo model” last year. Photos of his image were used in different media. Please refrain from buying these photos, even though they are not related.

This was something I saw the other day as I waited for the bus.

Because I am dying of irony, I’m calling @AlanisMorissette. In 2014, I did a stock photo shoot which ended up here. Before that, I was an accountant. pic.twitter.com/2spNQuG4MH

After discovering that he was on the cover of an accounting textbook, he said “Call @AlanisMorissette because irony just killed me.” In 2014, I did a stock photo shoot which ended up here. I was an accountant before.

“This is a huge irony because, right out of business school I worked for Deloitte but was laid off because my performance was so bad hahahaha!”

He answered a fan’s question last month and admitted that he was only paid 120 USD for the shoot in 2014. Here is a simplified version of the information.