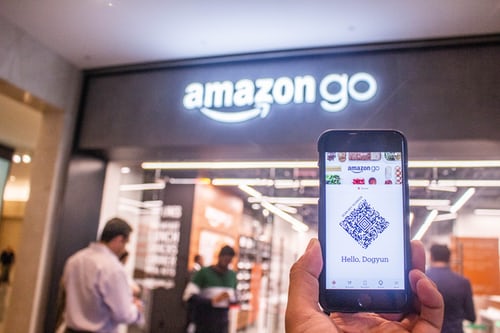 A bipartisan group of senators sent a letter to Amazon Friday raising questions about its collection of biometric data. They are especially interested in expanding Amazon One’s palm scan scanners program.

If customers enroll in the program, they can use the scanners at Amazon to pay with their cards and cash. 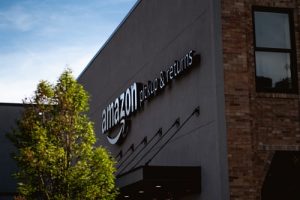 They continued, “Amazon’s expansion in biometric data collection via Amazon One raises serious doubts about Amazon’s plans and its respect for privacy. This includes how Amazon might use the data for advertising or tracking purposes.”

The legislators are asking Amazon to answer a series questions about Amazon One’s expansion and how the data collected will be protected by month’s end.

Also Read: Can you cancel your travel plans? A medical expert weighs in

Privacy advocates have been critical of Amazon’s past attempts to collect biometric data from Amazon.

The company suspended sales of facial recognition technology for police officers during anti-police brutality protests in the summer of last year and extended the moratorium this year. The technology is less accurate in recognizing people of color or women, according to industry research.