Selena Gomez reveals she was ‘forced’ into wearing makeup 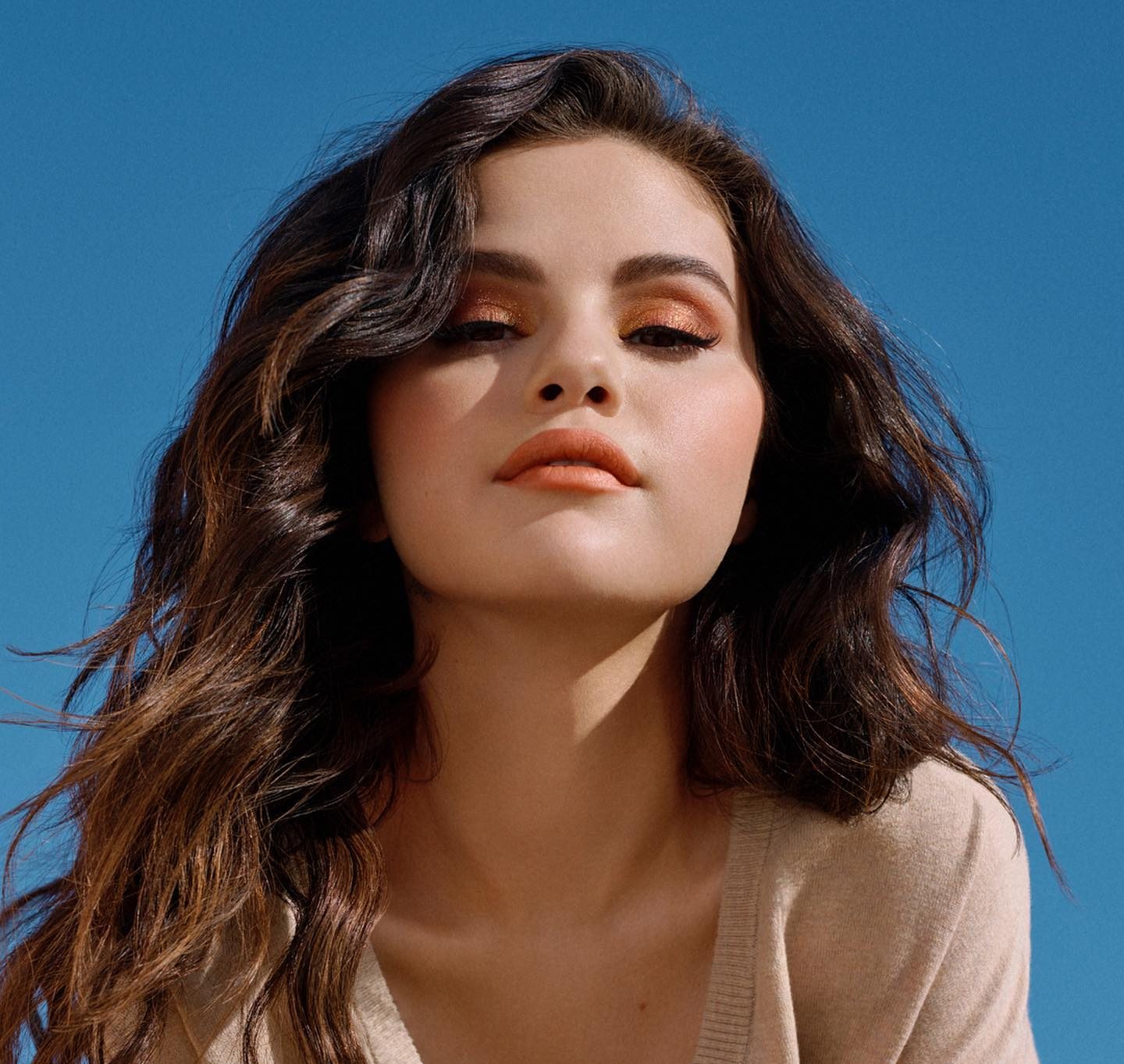 Grammy-winning singer-songwriter Selena Gomez recently took a journey through her memory and talked about her feeling of utter unworthiness that resulted from her insecurity about herself.

The singer was candid about the whole thing in her most recent, but honest interview for Glamour UK. 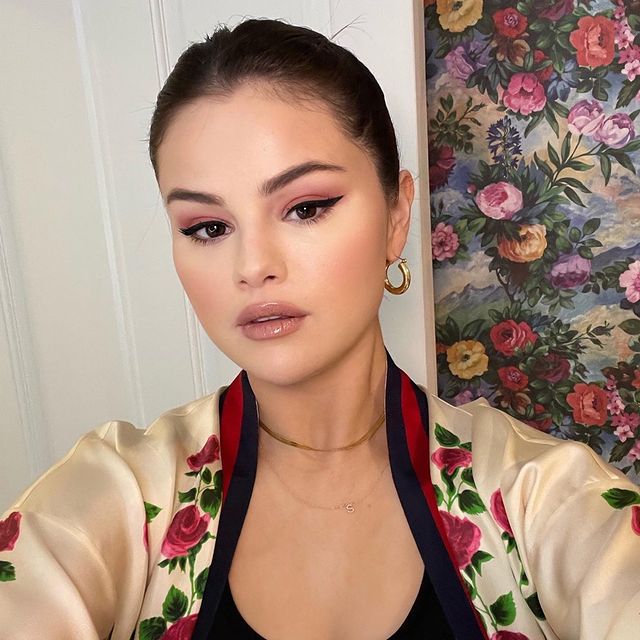 The actress began with a story about how she felt pressured to wear makeup if she wanted to look presentable to others.

She wowed hearts by revealing her confession and was quoted as saying “I’d tell her that makeup is something to have fun with, but not something you need.”

There was a point that Gomez confesses that her “used to think I needed to wear makeup to feel pretty, and I can definitely say that has changed as I’ve gotten older.”

Today, the most significant product she has in her arsenal could be reduced to “hydrated skin” since “it’s very important to me now.”