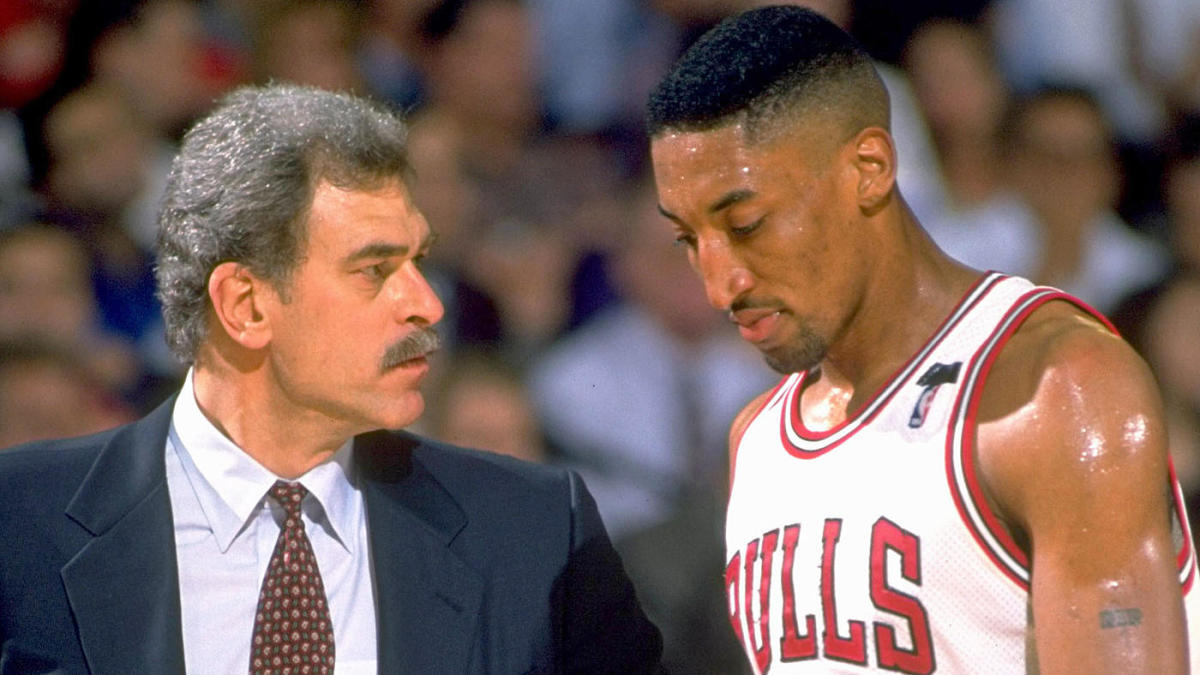 Scottie Pippen hasn’t been afraid to share his thoughts on a variety of topics surrounding the NBA lately.

In an extensive interview with GQ, published last week, Pippen characterized former Chicago Bulls coach Phil Jackson’s decision to give rookie Toni Kukoc the final shot of a playoff game against the New York Knicks in 1994 as “racial.” The six-time NBA champion famously refused to go back in the game. 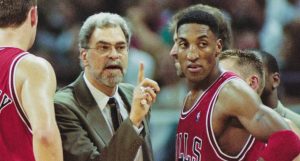 Pippen was asked for more details during a Monday appearance on “The Dan Patrick Show”. Pippen’s response led to a further attack on Jackson, which eventually resulted in Pippen calling Michael Jordan selfish.

Patrick specifically referred to the GQ interview, and Pippen stated that he felt he owed the Bulls the chance to win.

“Can you give me one chance?” He rhetorically asked.

Patrick continued to insist on the racial point.

“Have Phil spoken to you about this?” If you say it was a racial decision, then Phil is being called a racist.

Pippen replied: “I don’t have a problem with this.”

Patrick: “Does Phil seem like you?” Or is it?

Patrick replied that Jackson was more disloyal than racist in his view.

Pippen stated, “That’s your method of putting it out.” “I have my way. He was with me in the locker room. I was there for practices with him. You are looking at me from far.”

Patrick brought up Jackson’s play that Jackson wrote in Game 6 of 1997 Finals for Steve Kerr, instead of Michael Jordan. Pippen corrected Patrick and said that the play was meant for Jordan. Kerr had an exchange before the play.