Russia disconnected itself from the rest of the internet, a test of its new defense from cyber warfare 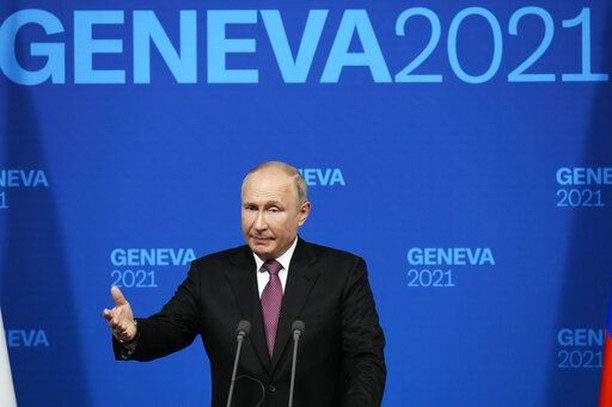 Russian successfully tried disconnecting from the internet. Russia has been trying to bring more of its internet infrastructure under control for a long time.

The internet is not controlled by any one entity and is therefore decentralized. It is difficult for countries to limit its use. Networks in other countries can often be used to circumvent laws banning certain actions or sites. 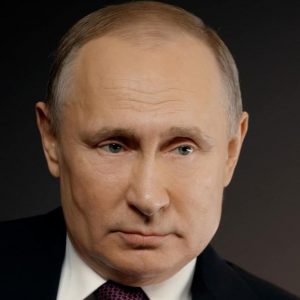 In 2019, Russia’s “sovereign internet” law came into effect, which gave the government power to disconnect the country from the global internet in face of a cyberattack.

Critics claimed that the law was vague about what constitutes a threat and that it was a step towards China’s heavily-restricted internet usage model.

Protests erupted when the law was proposed for the first time in 2019.

One of the provisions of the law required that Russian internet service providers, ISPs, install DPI tools in the country.

This allows web service providers to identify the source of web traffic and redirect or block it if necessary. In November 2019 that the new DPI technology had been tested in the Ural region in September 2019.

It cited the Novaya Gazeta newspaper as saying the trials were unsuccessful, with many internet users able to bypass the traffic monitoring technology.