Rod Stewart So Heartbroken, He Composed a Tom Waits Cover Song For His Saddest Son 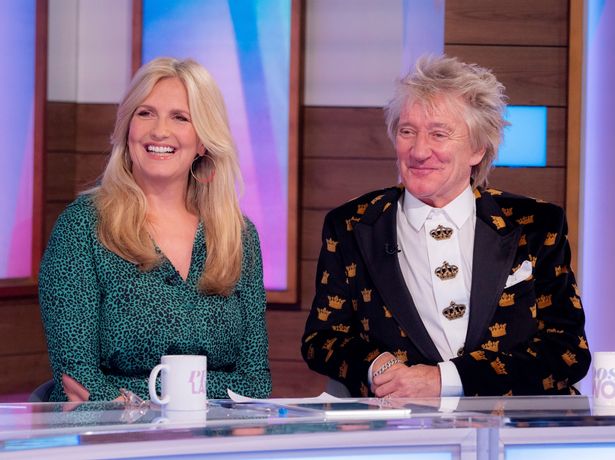 His latest album, You’re In My Heart, was inspired by Rod Stewart’s agonizing split from his wife Penny Lancaster. The couple was married in 2007 after a brief romance that began in 1999. After a few months, however, the couple split up. During this time, Rod wrote a song dedicated to his ex-wife, which was a tribute to her and their children.

The singer and actress married the model in 2007, two years after their relationship began. During that time, the couple had three children together: daughter Renee and son Sean. In addition, Rod and Penny also had a son. He had two more children with other women before he met Penny: a daughter named Kelly and a son named Alan. 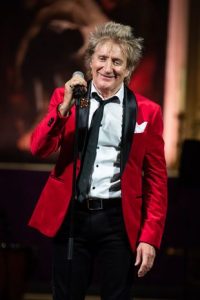 Although the two had been married twice before meeting Penny, Rod claims he is a more confident person now because of the trials and tribulations of his previous relationships. He is said to have been more honest and open in his relationship with Penny because he was willing to take risks. The couple were married for eight years and had two children. A year later, he divorced Penny and moved on to a new relationship with Rachel Hunter.

After the breakup, the couple moved on and were reunited. It was said that the couple had been together for twenty years. After that, they got divorced and split up. The pair were close again and had a son together. They even reconnected for a song, “Picture In A Frame”. But the breakup caused the split to get more public attention.

After two weeks of separation, Rod Stewart and Penny Lancaster were back together again. The couple’s strained relationship had led to the split. In a bid to reconcile, Rod chose to record a love song in memory of Penny. The song, “Picture in a Frame”, was written by Tom Waits. After the split, the couple dated for six years before their marriage.

The agonising split between Rod Stewart and Penny Lancaster was the inspiration for his saddest son. The two were married for four years, and had a daughter, Delilah. Their daughter, Delilah, is the daughter of actor Benicio Del Toro. They often travel together, which is a common way for the Stewart family to bond.