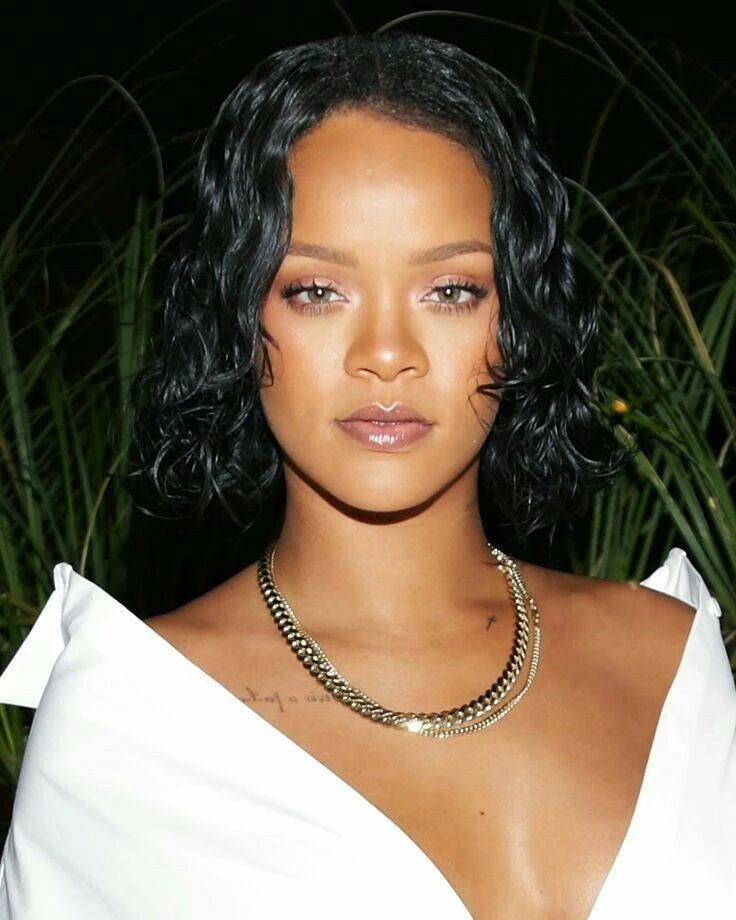 The New York Post reported that the Umbrella hit-maker made to the list of America’s richest self-made women for the third year in a row.

It is pertinent to mention that the singer has a net worth of $1.4 billion, while she collected her fortune from her own music career and entrepreneurial ventures.

Reportedly, the crooner ranked 21st and is the only billionaire under the age of 40 on the annual list.

Earlier, in March, the Bloomberg asserted that the singer owned 30 percent of Savage X Fenty Lingerie Company which stood at $3 billion or more.

Moreover, Rihanna maintained 50 percent of Fenty Beauty, which seemingly brought in $550 million in revenue in 2020.

In 2012, the singer-songwriter initiated a philanthropy fund called the Clara Lionel Foundation (CLF).

Meanwhile, the next-youngest billionaire on the annual list is Kim Kardashian, who has a net worth of $1.8 billion.