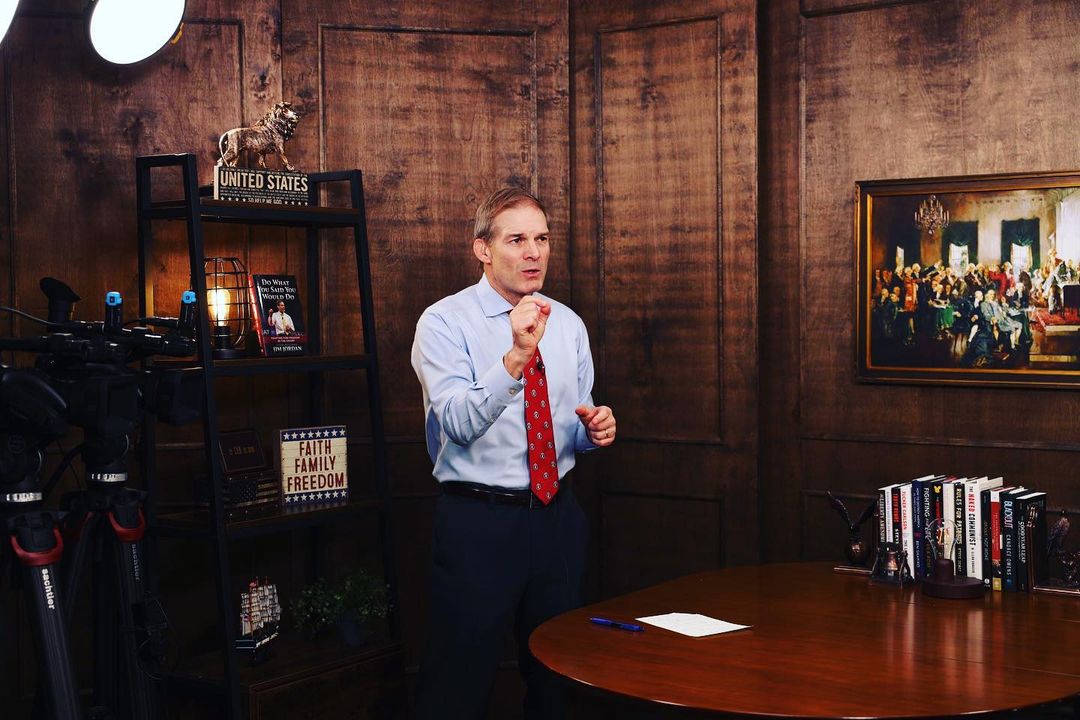 A letter sent by Representative Jim Jordan to the chairman of the House Select Committee on January 6 requested an interview with the Republican congressman on the incident involving the alleged hacking of the Democratic National Committee’s computer system. The letter criticized the Select Commission for asking Jordan to testify, saying the request is a “waste of time.” Still, it’s unclear what’s at stake.

The incoming House Freedom Caucus chairman has been asked to meet with the panel. In his letter, Jordan has not mentioned communications he had with Trump. The committee offered to interview him in his district. But Jordan has refused. The letter did not specify the reason for his refusal. It simply asked that the committee hold an interview in his district. The report is expected to be published next week.

Jordan also indicated he won’t meet with the committee. In his letter, the former president said the American people are tired of Democrats’ “partisan witch hunts” and investigations. In addition, he supports Trump’s claims that there is widespread voter fraud. That means the committee will likely use his letter as evidence. If they don’t agree, Jordan will be excluded from future appearances in Congress.

It’s hard to believe that Rep. Jim Jordan isn’t meeting with the House select committee investigating the January 6 riot. The Ohio Republican has refused to cooperate and sent a defiant missive to chairperson Bennie Thompson. He said he won’t meet with the panel because he is afraid of political retaliation in the next midterm elections.

A House subcommittee titled “The Biden riots” is seeking information on how the alleged rioters obtained their presidential pardons. The committee is also investigating whether the president’s actions influenced the riots on Jan. 6. And it is a good idea to keep this in mind when meeting with Trump and the White House. The President’s office will have to make this decision.

In a letter to the House Rules Committee, Rep. Jim Jordan says he is reviewing the committee letter and has “real concerns” about the tactics of the panel. He indirectly referred to a text message he sent to former White House chief of staff Mark Meadows, claiming that it was rewritten by the panel to make it appear that he was speaking with the president.