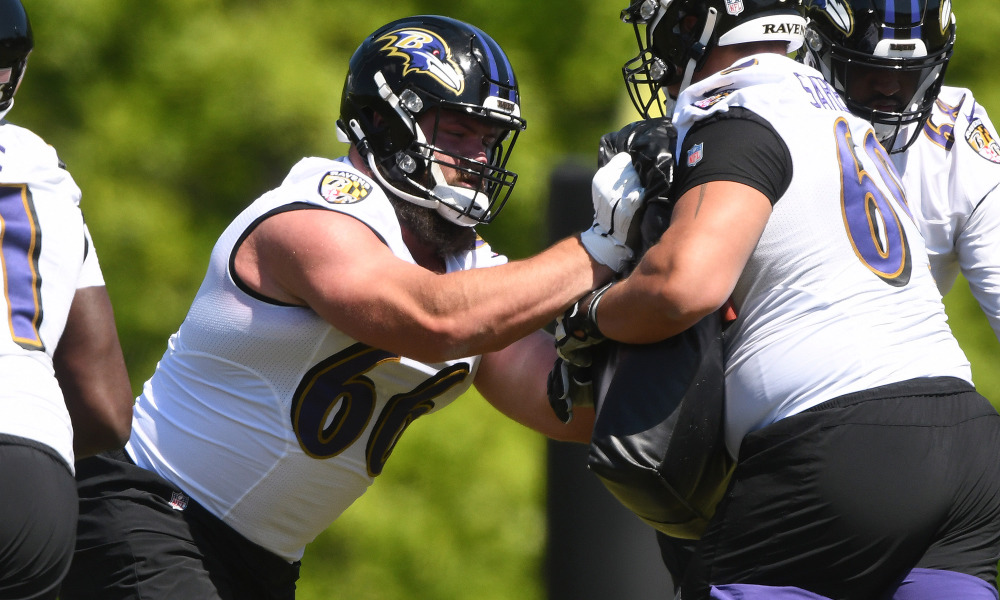 The Baltimore Ravens will hold their first full group practice of 2021 instructional course on July 28th. With just shy of one month to go until that day, Baltimore will hope to get everything with their list all together, which will ideally incorporate marking the rest of their 2021 draft class. 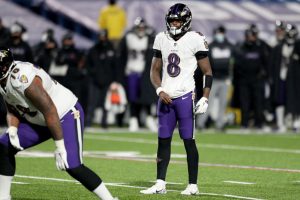 The Ravens drafted eight parts in the 2021 draft, and have marked six of their draft class individuals up until this point. The lone two tenderfoots who haven’t marked their agreements at this point in Baltimore are both third rounders in watch Ben Cleveland and guarded back Brandon Stephens.

Exchanges for third round picks have been over ongoing years, with the “25% guideline”, third rounders having no set base compensation, and more reasons being staying focuses for certain players. With contracts now and then being hard to work out with third round players, there are normally a couple of all the more third round picks that stay unsigned this late in the offseason rather than players who were taken in different rounds.

Indeed, even with both Cleveland Stephens still unsigned, there’s no motivation to accept that the two will not consent to terms and be all set when instructional course starts. The Ravens are amped up for their two third rounders, and should see them on the field very soon.