Rafael Nadal pulls out of Wimbledon and Tokyo Olympics 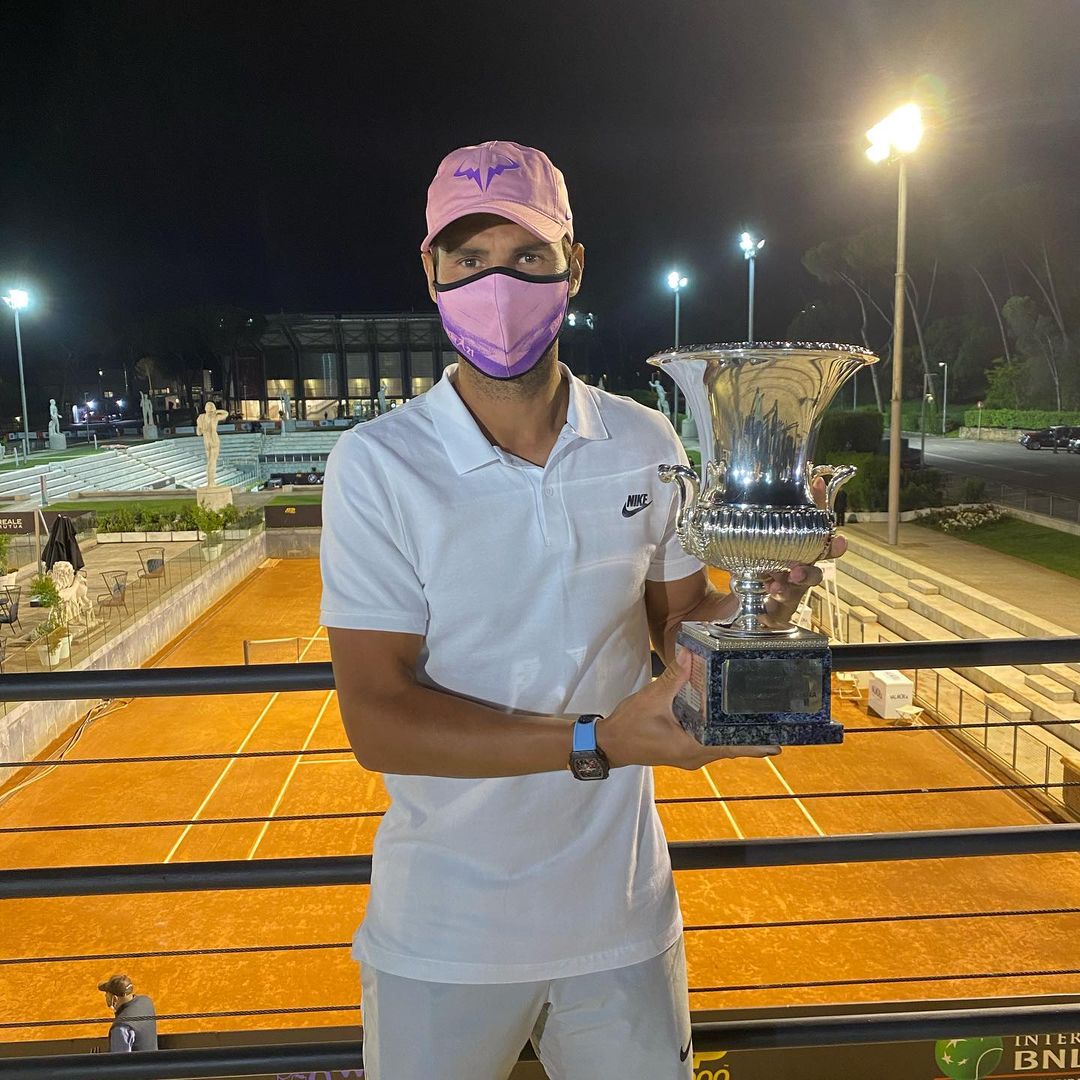 Rafael Nadal has declared he’s pulling from Wimbledon and the Tokyo Olympics.

In an announcement published on his official Twitter page, the 20-time grand slam winner said:”It is never an easy choice to shoot however after listening to my entire body and share it with my own group that I know it is the ideal choice.
“The objective is to extend my career and keep doing what makes me really happy, which would be to compete in the maximum level and keep battling those skilled and personal aims in the most degree of rivalry. 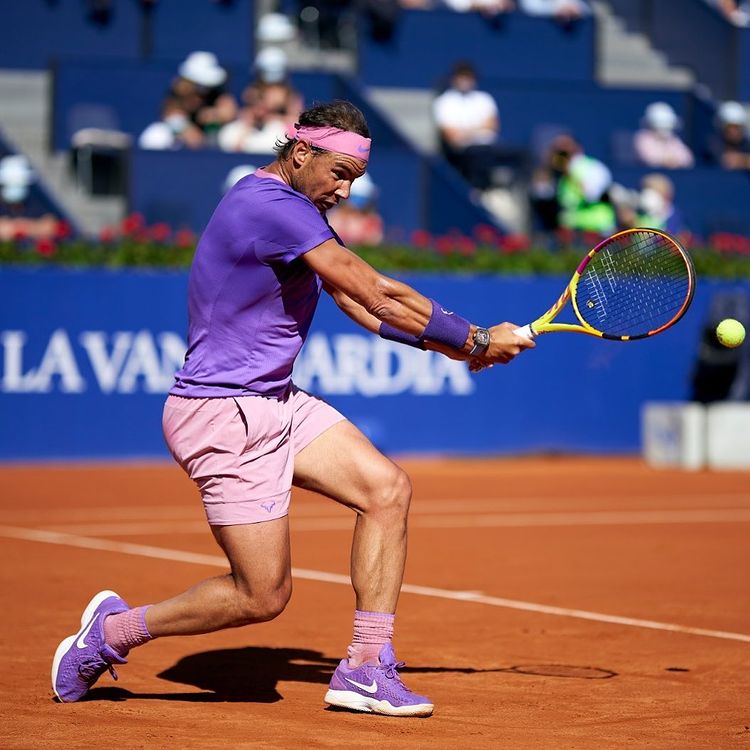 “The simple fact there has only been two weeks involving RG [Roland Garros] and Wimbledon, did not make it easier in the human body to recover following the constantly demanding clay-court season. They’ve been two weeks of fantastic hard work and the conclusion that I take is concentrated looking in the long and mid-term,” additional Nadal.
Rafael Nadal waves to the audience after his French Open semifinal defeat to Novak Djokovic.
Nadal’s final outing on a tennis court was a semifinal defeat to Novak Djokovic in this month’s French Open — his third defeat on the clay.
Wimbledon is scheduled to operate out from 28 June to 11 July, together with all the Tokyo Olympics poised to become staged from 23 July to 8 August.

Also Read: An Olympic runner has been prohibited after testing positive for a steroid. She thinks it is a false positive out of the pork burrito