Radmila Lolly: Singer and Fashion Designer-An Artist By All Means 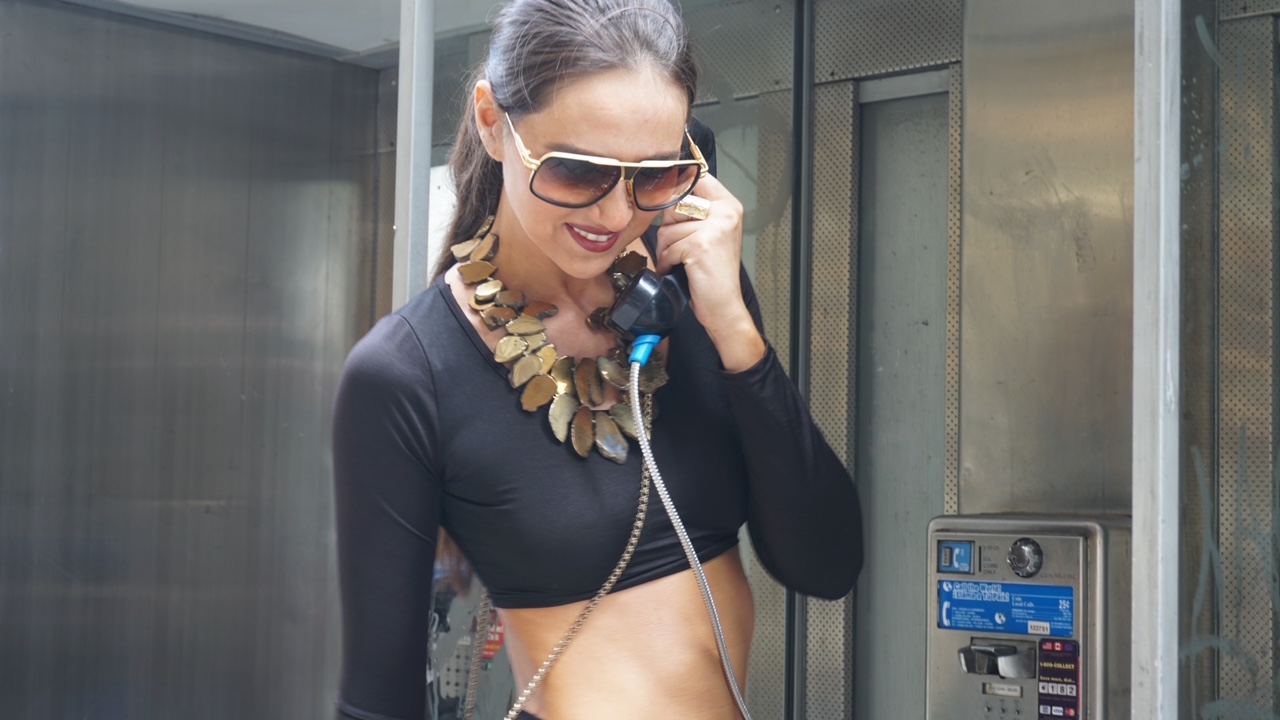 Radmila Lolly has conquered so many hearts with her beautiful voice and unique fashion sense. She has excelled as a singer and a fashion designer.
Her childhood dreams came true when she performed at Carnegie Hall. In 2016, Radmila Lolly released her debut album “IV Stories at the Standard Hotel Op. 6” during an exclusive gala concert at Carnegie Hall. In 2018, she followed up with her second album “Wonderland.”
In addition to her albums’ release, Radmila made it on the Billboards Dance Chart with Duet “U R Moving Me,” climbing up to Number 21. Lolly also has another song, “Tonight,” rising on the Billboard Dance Chart, but for now, they are frozen due to Covid-19.
She designed all of the outfits for her performances which got so much attention that it inspired her to start a couture line. She launched her fashion brand, “Radmila Lolly,” and is now the founder of the couture line “Eltara Casata.”
Radmila’s great work and breathtaking designs caught the attention of Gayle King, Natti Natasha, Bebe Rexha, Mya, Nicole Ari Parker, Carla Morrison, and many others, both for performances and the red carpet. Also, Radmila’s designs were made to numerous magazine editorials, including Vogue, L’Officiel, Elle, and Harper’s Bazaar.
She has already made waves in both the music and fashion industry. She is all set to break new records with her upcoming projects, precisely one of her most ambitious projects, a novel, and album entitled “Diva.” She has been working on “Diva” for more than seven years, and the project is solely managed, produced, and composed by Radmila Lolly. It is a novel-based project that explains the dark tales that took place during the 1930s-1970. The novel will be released in early 2022, along with an audiobook.
Radmila will be releasing the album and the book with a grandiose dance show based on the aforementioned storyline. She will be performing certain songs from the album, accompanied by a live orchestra and contemporary musicians. The dancers will be dancing the novel’s story while wearing Eltara Casata’s new collection, which was also inspired by the book.
Radmila is an artist; by all means, her talent and skills are exemplary.