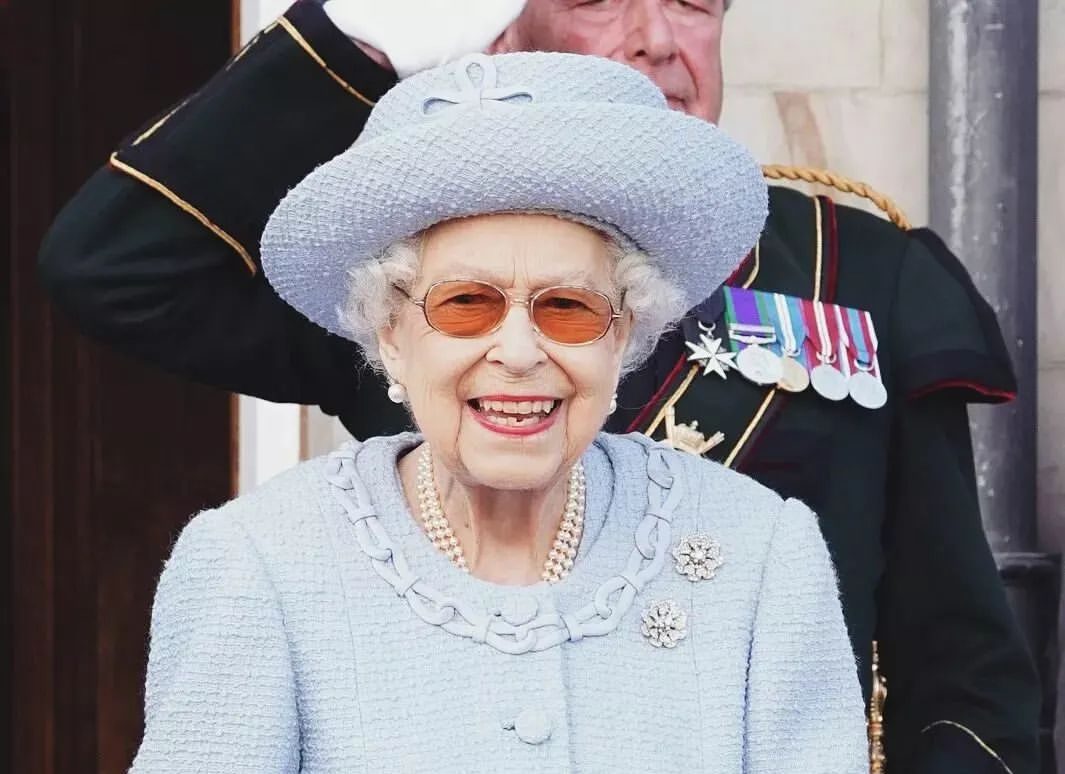 In the midst of the portability issues, the Monarch’s obligations never again remember participating for the State Opening of Parliament which was recently viewed as essential by “protected show”.

Taking to Twitter, Republic said that the “head of state changes our constitution to suit her evolving needs” while adding, “Assuming The Queen can’t continue, she ought to step down. Annul the government.”

In a blistering Tweet, David Head stated, “Time to step down. The UK can’t manage with a parttime head of state.”

In another post, Dermot Wickham stated, “If it’s not too much trouble, make Charles official and let Elizabeth see out her last a long time with pride and end the persistent hypothesis about her wellbeing.”