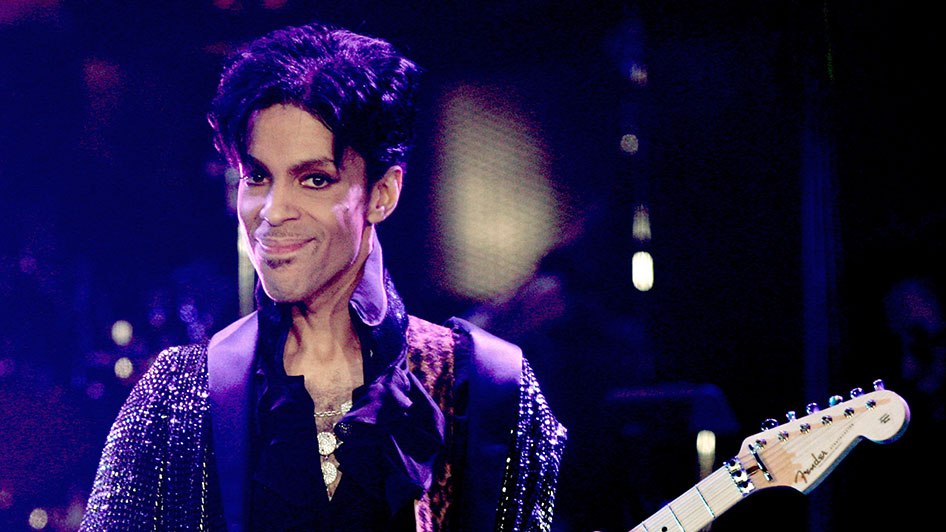 Five years afterPrince’s death, a new book of his previously unreleased music is coming out.

The Prince Land and Bequest Recordings, a separation of Sony Music Entertainment, proclaimed Thursday the approaching release of the 2010 Prince album, “Welcome 2 America.”

It is described as “a powerful creative statement that documents Prince’s concerns, hopes, and visions for a shifting society, presciently foreshadowing an era of political division, disinformation, and a renewed fight for racial justice.”

The title track, “Welcome 2 America,” is streaming now on several platforms including Spotify and Apple Music. 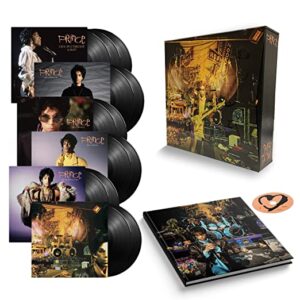 “Throughout the powerful song, Prince delivers a searing, spoken-word soliloquy set to music about golden parachutes, the superficial nature of social media, reality TV-fueled celebrity culture, and corporate monopolies in the music industry, ultimately concluding that America is the ‘Land of the free / home of the slave,'” according to a news release.

The iconic artist died in April 2016 after accidentally overdosing on the opioid fentanyl.

Shortly after he completed the 2010 “Welcome 2 America” album, Prince embarked on a tour of the same name that included multiple performances in several US cities.

He capped it off with the “21 Nite Stand” at The Forum in Inglewood, California.

The deluxe edition of “Welcome 2 America” will include the complete studio vault album on both CD and black vinyl (accompanied with a high-resolution digital download) plus a never-before-released full concert video of Prince’s April 28, 2011 show at The Forum.

“60 Minutes” correspondent Jon Wertheim got a preview of the album as well as the story behind its making which will be airing this Sunday on CBS.

Alexandre Garcia: 2022 selections delay the contest in contradiction of the epidemic