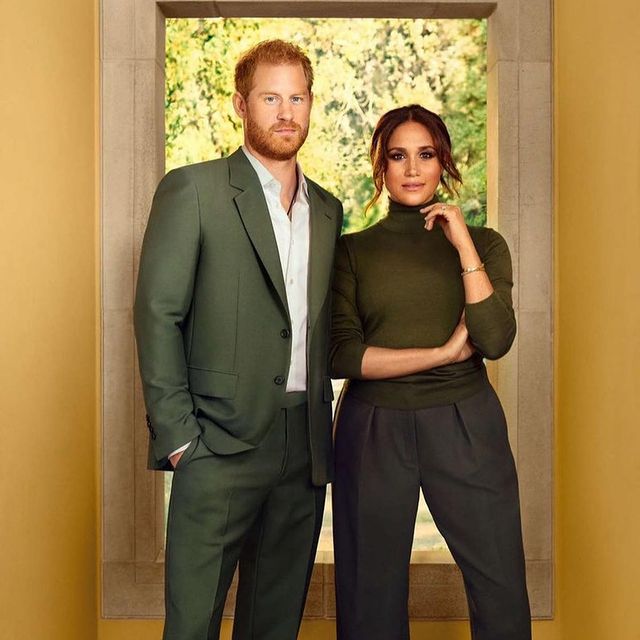 Prince Harry and Meghan Markle have come under fire for abandoning the monarchy in favor of fame and status.

Royal expert and commentator Robert Jobson got candid over the whole thing and in his appearance for The The Royally Us podcast He was quoted as saying “Well by their own statement, they are more celebrity now than royal, they’re not royals.” 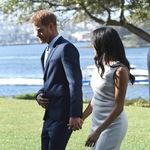 “Harry is a born royal, Meghan was in it for five minutes, I mean they both decided to keep the title which is rather odd considering how much they panned the organisation and said that they don’t really see the need for it.”

“One would have thought the first thing you do is drop your royal title, but clearly that carries some financial and exposure way.”

He concluded by saying “I think they’ll soon be viewed as celebrities in the future, a little more like royalty and that’s exactly the sort of way they’ve gone. They’ve lowered the mythology a little.”