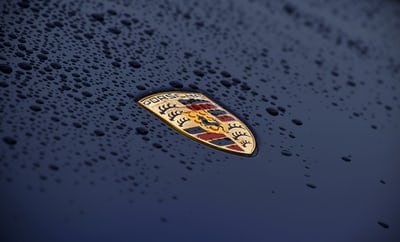 Volkswagen’s luxury sports car manufacturer Porsche AG announced Monday that it has agreed to form a joint venture with Croatia’s Rimac Automobili. This will include VW’s Bugatti name, as per plans already laid out earlier in the year.

The venture, Bugatti-Rimac will be established in the fourth quarter. It will be based in Zagreb. Porsche AG will own the remainder. 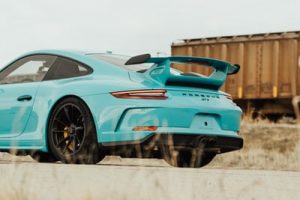 Porsche announced that Volkswagen will transfer Bugatti into the entity. Rimac CEO Mate Rimac will also be leading the JV.

Herbert Diess, Volkswagen’s Chief Executive, stated in March that Porsche would most likely form a JV with Rimac, involving Bugatti, and eventually own a minority share.

Oliver Blume, Porsche AG CEO and Volkswagen board member said that they are combining Bugatti’s expertise in hypercars with Rimac’s incredible innovative strength in electric mobility.

Blume from Porsche AG and Lutz Meschke, the finance chief of the unit, will join the Bugatti-Rimac supervisory board. The company will have approximately 430 employees in Zagreb or Molsheim.

Also Read: Bugatti and Rimac, the Croatian electric supercar manufacturer Rimac, will combine their efforts in a joint venture

Porsche AG raised its stake in Rimac from 24% to 24% earlier this year in a deal that valued Rimac, an electric hypercar manufacturer, at 795m euros ($943m).