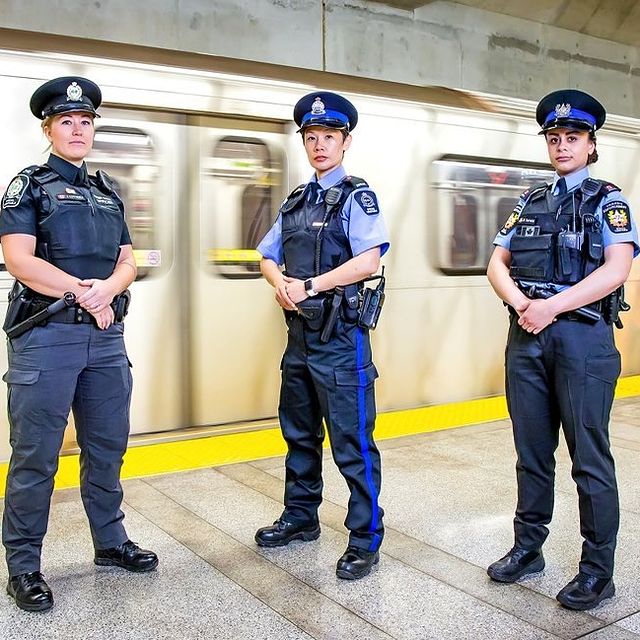 Witnesses and relatives prevented a man from requiring a 4-year-old youngster who was outside playing on Sunday evening, Boston police said.

Anthony Jackson, 31, of Jamaica Plain, deals with indictments of abducting a youngster under age 16 and revolting threatening behavior on a kid.

Police said they were shipped off a Jamaica Plain neighborhood in light of an announced battle at 6:42 p.m.

“Officials talked with witnesses who expressed that they noticed an obscure male methodology a four-year-old casualty who was outside playing. The suspect required the 4-year-old by the hand, gotten her and kissed her,” police wrote in an explanation.

“An observer said that the person heard the presume state to the person in question, ‘You’re getting so enormous,'” examiner Amy Parker told a Roxbury District Court judge during Jackson’s arraignment hearing Monday.

The observers said the man started to leave while holding the kid, yet an observer shouted for him to put the kid down and alarmed the family. They pursued Jackson and prevented him from leaving the territory, police said.