Peloton announcements a software dose aimed at its recalled treadmills 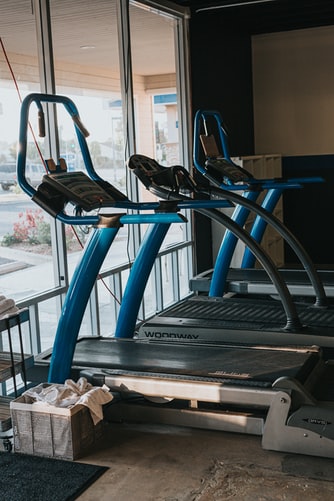 Peloton is carrying out a software fix for its Tread and Tread+ treadmills after a massive review.

Customers would now be able to access another “Track Lock” highlight that requires a four digit code prior to using the treadmill and locks the machine following 45 seconds of latency outside of a class. Peloton states on the element’s support page that users will “be needed to set up Tread Lock” following a programmed software redesign.

The fix applies to both of Peloton’s treadmills: The $4,295 Tread+ and the $2,495 Tread. The less expensive machine wasn’t yet released in the United States.

Recently, Peloton (PTON) reviewed 125,000 treadmills following a child’s death and 70 different injuries attached to the machines. The fitness organization at first denied Consumer Product Safety Commission’s request to issue a review and asserted it was safe as long as its recommendations were followed.

Since the review is willful, some members are keeping theirs. Peloton reported this software update during its May 6 earnings call and said it was chipping away at an equipment fix. Meanwhile, both the Tread+ and the Tread are not, at this point on sale and deliveries for more established orders have been stopped.

Peloton is enduring a substantial monetary shot from the review: about $165 million in lost income during the current quarter, The organization said $50 million in lost income would come from refunds to owners of the treadmill who need to return them, generally 10% of the units that are as of now in the hands of customers.