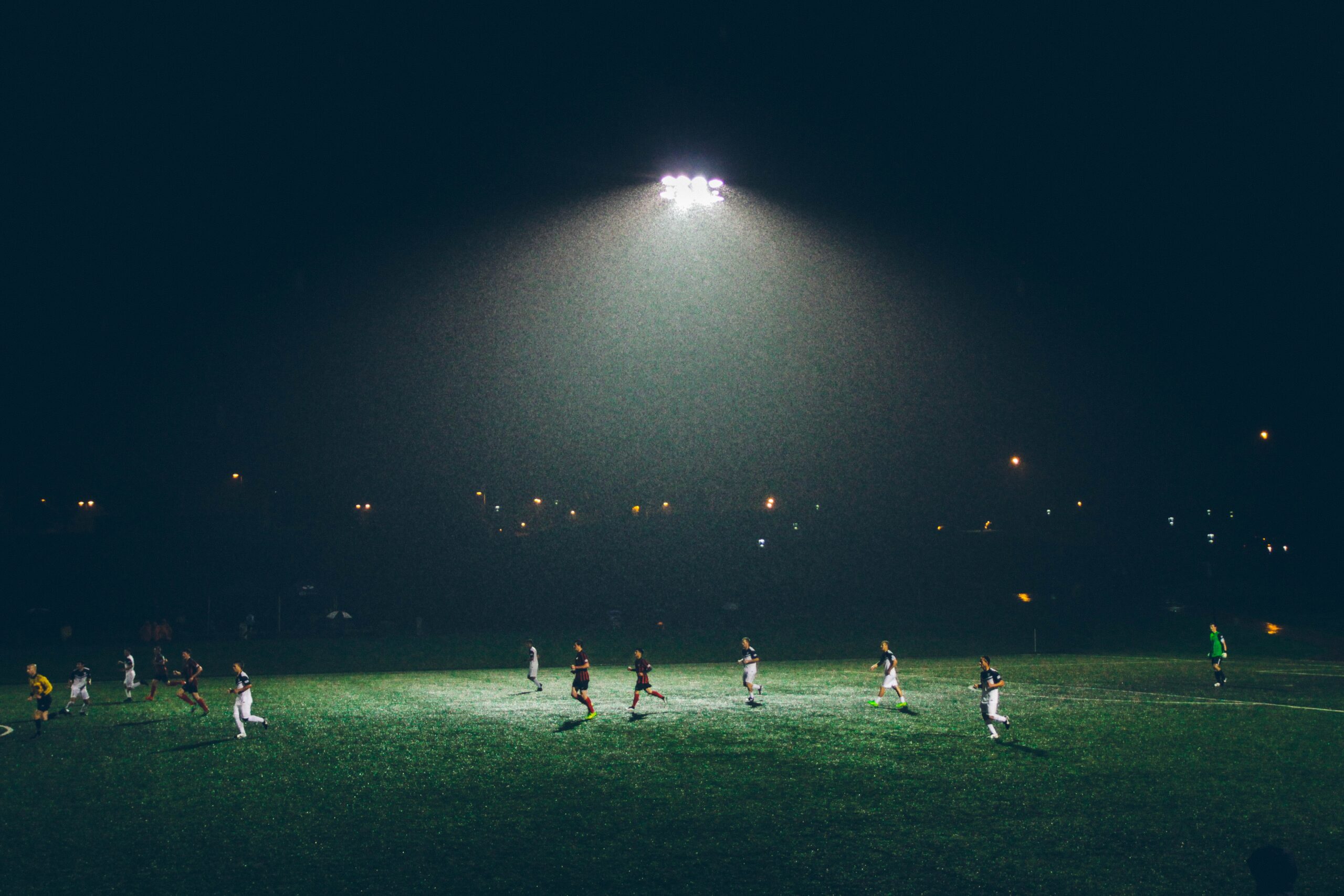 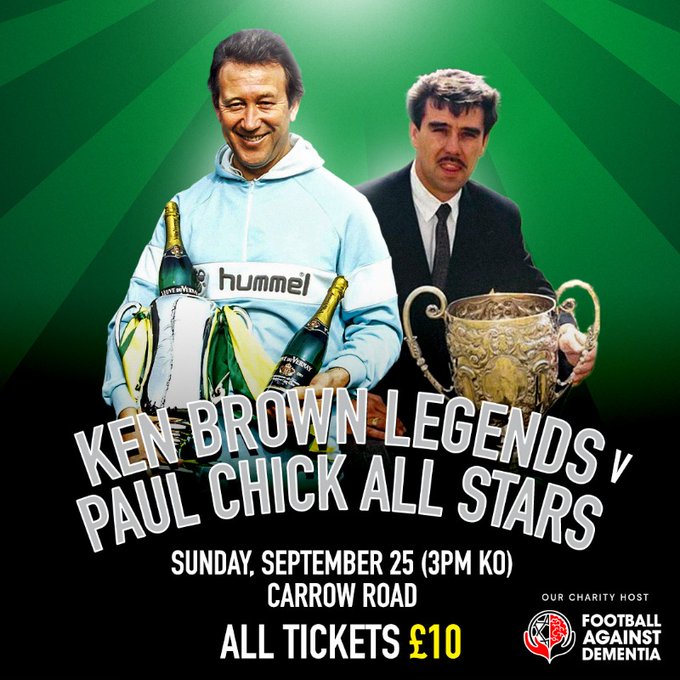 Norwich City is to host a football match to raise money for a dementia charity. The event will see two teams – the Ken Brown Legends and the Paul Chick All Stars – taking on each other. Former Norwich City and Aston Villa defender John Deehan is aiming for the match to “amplify the voice” of the dementia charity and do something positive for people living with dementia. Norwich City legend Dave Watson is also excited about getting together with old team mates.

Dementia is a progressive disease, which affects more than seven million people in the UK. Thankfully, there are treatments that can make life easier for those suffering from the condition. The NHS Dementia Guide provides information on dementia and its treatment options.

One of the most common complaints from people suffering from dementia is boredom. Engaging in activities with your loved one, such as exploring the outdoors, can help give them a new purpose to their day. It can also reduce symptoms of depression, anxiety, and problem behaviour. In addition, fresh air and new sights to see can also make life feel more enjoyable for the person with dementia.

Norwich City Football Club is set to host a dementia charity football match this year. The match will take place at the club’s stadium and will raise awareness about the condition. The match is in aid of Football Against Dementia, an organisation that supports people with dementia. The match will be played in honor of Paul Chick, who passed away from dementia in 2020. The match will feature two teams: the Ken Brown Legends and the Paul Chick All-Stars. Further details on the match will be revealed in due course.

Norwich City Football Club is delighted to host the charity match on Sunday, September 25. The game will raise money for Head for Change, which champions brain health and supports ex-players affected by neurodegenerative diseases. The charity match will be attended by local community policing officers and is free to attend.

Norwich City have announced that they will host a charity football match in September to raise awareness of dementia. The match will take place at the City Ground and will be in aid of the Football Against Dementia charity, which helps those affected by dementia. The charity’s cause is important to the club, and the players themselves are excited to get involved.

The team will include some of the club’s best-known players, with Saints legend Chris Nicholl set to feature in the game. He was diagnosed with dementia six years ago and moved home to Southampton as his condition worsened. His daughter said the impact of dementia on her father has been heartbreaking. The cost of a local assisted living facility for Chris Nicholl is PS500 per week.

Martin Anderton runs a quantity surveying business and has been diagnosed with posterior cortical atrophy, which affects the rear of the brain. Despite his condition, he remains a positive and enthusiastic person and has become involved in a service run by the Alzheimer’s Society called Side by Side. The first symptoms he noticed were a loss of vision, which meant he struggled to read text on computer screens.