Nike boss says firm is ‘of China and for China 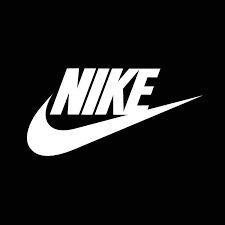 After facing a boycott by Chinese consumers, Nike’s boss has defended the company’s China operations vigorously.

John Donahoe, chief executive, stated that Nike is a brand “of China and for China” when asked about Chinese brands.

Mr Donahoe spoke to Wall Street analysts during a conference call about Nike’s most recent earnings report. These comments follow a backlash against Xinjiang statements by the sportswear giant. 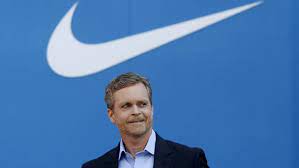 Mr Donahoe made the comments during a discussion on Nike’s fourth quarter earnings, which showed revenues had doubled to a better-than-expected $12.3bn (PS8.8bn) for the three months to the end of March.|Mr Donahoe made these comments during a discussion about Nike’s fourth-quarter earnings. The results showed that revenues had increased to $12.3bn (PS8.8bn), which was better than expected.}

This helped the company rebound to a profit of $1.5bn from a loss of $790m during the pandemic.

These figures showed that China’s revenue rose to over $1.9bn but fell short of Wall Street’s expectations of $2.2bn.

Donahoe stated that he was confident that China will continue to grow rapidly for the company because of its many years-long investments there.

Also Read: How To Make Money On Steam By Selling Trading Cards

“We have always had a long-term view. He said that he has been living in China for more than 40 years.