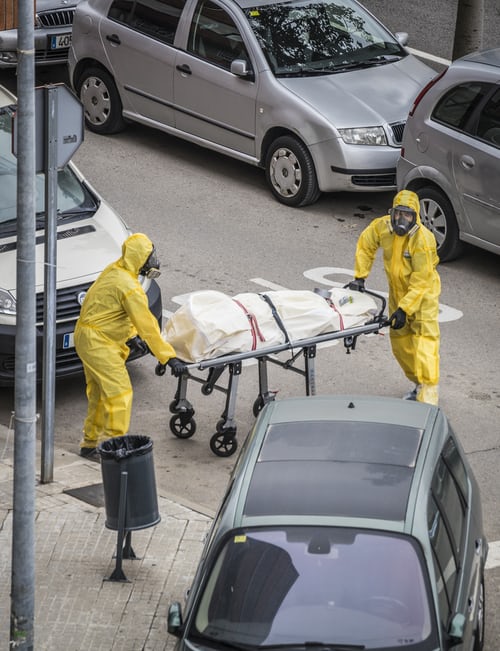 According to the Centers for Disease Control and Prevention, there has been an 700% increase in week-over-week COVID-19 infection rates in the United States since July 1.

The information was presented Friday at CDC’s Advisory Committee on Immunization Practices meeting during a discussion of COVID-19 vaccine booster shots for immunocompromised patients.

“There is no doubt that we are seeing an increase in cases now,” stated Dr. William Moss from the Johns Hopkins Bloomberg School of Public Health, who is a professor of epidemiology. 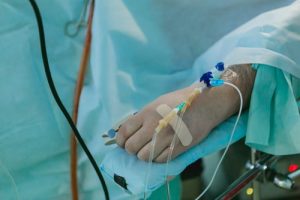 “That was when the people of this country got really optimistic. Moss stated that the combination of the Delta variant, susceptibility due low vaccination coverage, and some relaxation of our public health policies all contributed to this wave.

Heather Scobie, CDC epidemiologist, said Friday that the delta variant is almost twice as contagious than previous variants. There is also evidence of an increase in illness severity compared to previous strains in people who have not been vaccinated.

She said that although full-vaccinated individuals infected by the delta variant virus can spread it to others, they appear to be more contagious than those who are not vaccinated.

Also Read: You May Never Get Verified on Twitter

According to a Daily Reuters analysis of data from Johns Hopkins University, the United States reported more cases of coronavirus in the first 12 days than it did during July.

This is 1.33 million cases. This month, the country would have reported 3.4 million cases at an average rate. It is the fourth worst month in the pandemic.