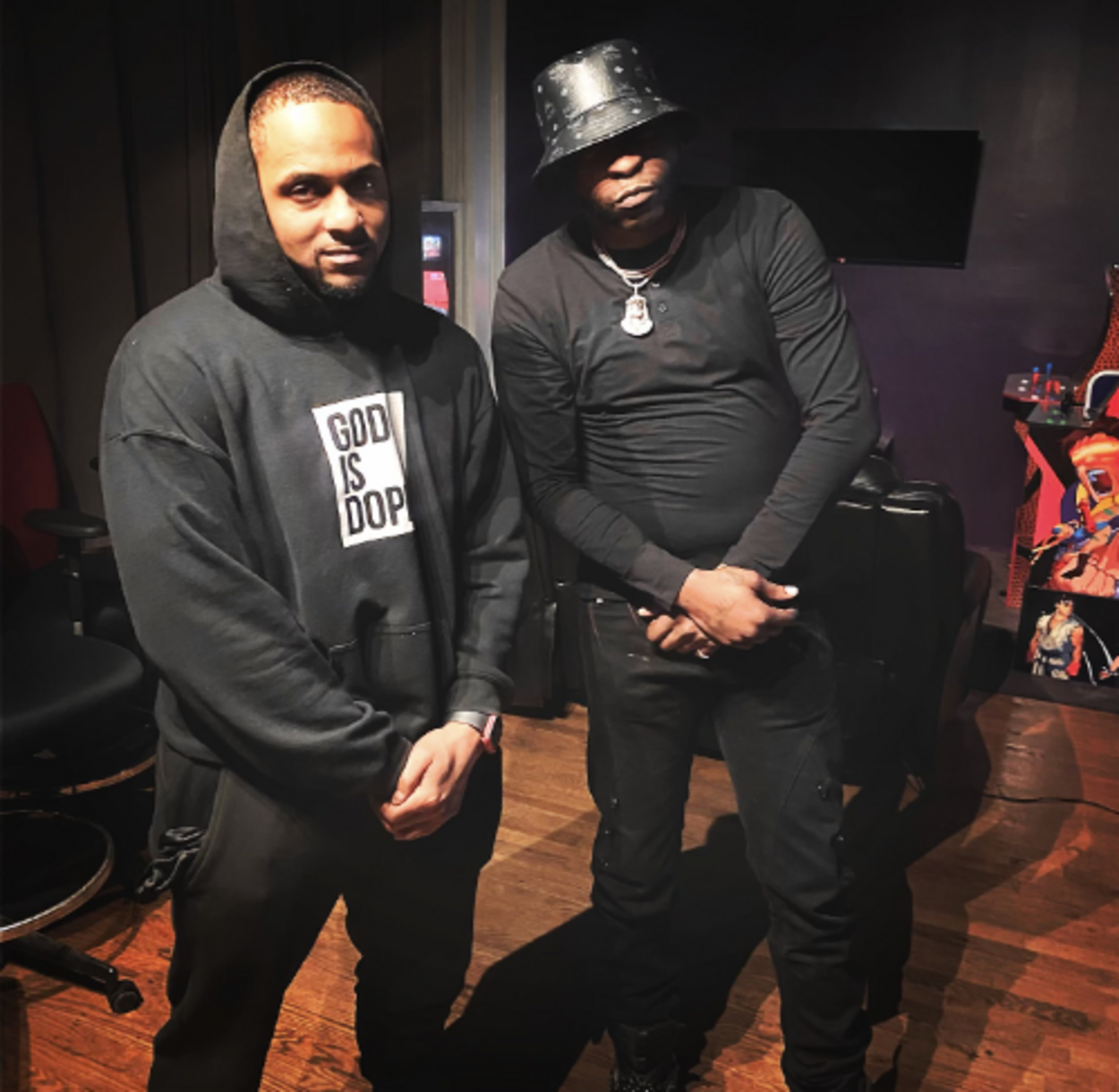 If you are searching for hip-hop artists to represent Brick City, you need not look far. The names range from past to present and are too numerous to list in one article.  Redman, Fetty Wap, and Joe Budden are just a few top spitters representing the Garden State, setting the bar far into the atmosphere for any artist who wishes to follow in their footsteps to exceed legends who have enormous respect from Newark to L.A.

One artist, stepping up to the plate, with legendary status on his mind goes by NJ Gift. Nadir ‘NJ Gift’ Payne has been blessing the mic for so long, that gift was the most fitting tribute to his skills as he continues to shine behind bars for the world to see.

Early on, Nadir had to face the harsh reality of life on his own after losing his mother. It is from these experiences that a battle hardened lyricist rose up whose pain has manifested itself into  potent crystallized bars that will not only make the world hear his lyrics, but also feel them.

NJ Gift’s rise is referenced in Chainsmokerz a track on the Future Legend, part-1 that references the rapper’s upbringing and rise to fame in an industry filled with people set on destroying him. One can either accept a life that will lead them down a dark road, or use this energy to challenge themselves for a better future. NJ Gift, chose not to waste his god given gifts and pursue the life he saw, by remembering parting advice from his mother to “Never give up son.”

Listen to ‘Future Legend’ Part-1, below:

Music produced by NJ Gift’s label, On my Grind Entertainment, aims to be felt by future generations in the music industry. In addition to his many achievements, New Jersey Gift plans on maintaining his unique artistic vision as well as releasing timeless classics like “Slidin & Drillin”.

The much anticipated, “Future Legends, Part-2” will make its debut this summer, as well as a number of other exciting upcoming projects that we expect to exceed audiences’ expectations.