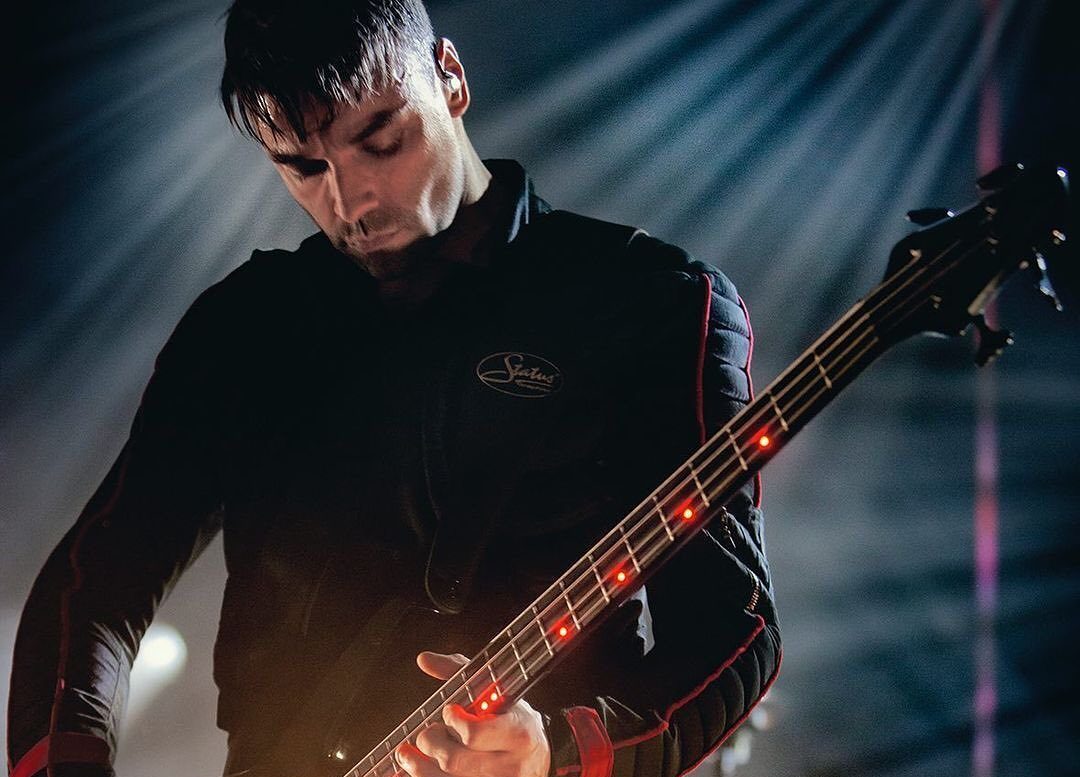 Following the release of their acclaimed eighth studio album, Muse have teased more upcoming music in a new cinematic clip. The band released a 35-second teaser earlier this month, with fans speculating the clip ends with the first look at the rumoured album cover art. The Teignmouth trio returned in January with the track ‘Won’t Stand Down’, which fans have since been anticipating.

The band began recording the album in December 2016, revealing three new songs on the same day. The band subsequently teased the release date of the album in spring, and released three more singles and promo tracks. The second single, ‘Thought Contagion,’ was released on February 15, 2018, and the group later stated that they would release more songs before releasing the album. The group also promised to release a further song before revealing the album’s cover art.

In March, Muse announced that their sixth studio album, Simulation Theory, will be out on November 9. The new album will feature 11 original songs, and a deluxe version will include five alternate versions of the tracks from the album. The band’s next single, ‘Something Human’, was released on July 13, 2018 and will be the second single from the upcoming album. The band has announced that there will be two more singles before the release of the album.

The band has been sharing pictures from the recording studio throughout the spring and summer. The first single from the album, ‘Dig Down’, will be released on May 11th. Other singles, including ‘The World is a Stranger’, have been released since December. The band has also revealed the launch date of their latest single, ‘Something Human’, on July 14.

The band have been teasing more upcoming music and rumoured album art in a cinematic video. The first track from the new album, ‘Heavy Lifting’, is a song from the new record, and is accompanied by the song ‘Edge of the Switchblade’. A clip from the film will allow fans to hear more of the band’s upcoming tracks.

The band have a rumoured album art and album cover for the new album. The clip has the album cover artwork, a snippet of the track ‘Edge of the Switchblade’, and the song ‘Heavy Lifting’, which is co-written by Kramer and Tom Morello. The clip has a cinematic theme and a slick and distorted font.