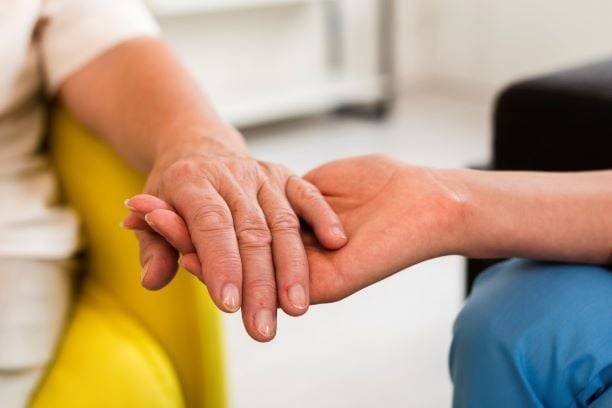 The Vera Institute of Justice discovered there has been a record 14 percent fall of incarcerations during the first half of 2020, down from 2.1 million individuals into 1.8 million. The falling rates did not last long–numbers of individuals jobless are already quickly rising as restrictions simplicity with the falling instances of COVID-19. 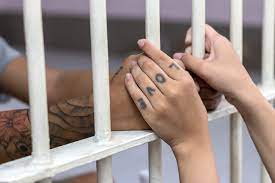 Not merely did the pandemic show the unnecessary incarceration of tens of thousands in the States, but it violated the special struggles girls were facing in custody and emphasized that the crucial reform required for women exposed to the criminal justice program.

This has resulted in growing numbers of women in custody. Since 1980, the amount of incarcerated women in prison at the U.S. has climbed by over 700 percent, from 26,378 from 1980 to 222,455 at 2019, almost twice the rate of men. It might offer an appeased feeling of justice to place away women behind bars, but it’s an ineffective way to manage the root causes because of their offending behaviours.

Most women in custody, primarily held in local jails rather than state prisons, have committed non-violent, low-level crimes—32 percent for property offenses, 29 percent for drug offenses and 21 percent for public order offenses. These women should not be behind bars given their rates of experiences of childhood and intimate partner abuse, mental health issues, poverty, addictions and dependent children.

Women in custody are more likely than men to have experienced both historic and current trauma related to abuse. In a recent report, it was found that 86 percent of women in jails experienced sexual violence and 77 percent experienced intimate partner violence. Custody is a place of repeat traumatization of their experiences. They are shackled, put in solitary confinement, observed by male guards in the restroom and shower—all flashbacks to abuse they may have endured before custody. When constantly confronted with their trauma, they remain on high alert in a state of fight or flight, leading to worsening mental health problems and at times, even suicide

One silver lining of the pandemic is the vast decrease in numbers of incarcerated people. The fact that crime rates dropped in spite of less arrests indicates that we do not need to be locking up as many people as we have in recent decades to protect the general public.

This is a pivotal time to reform our criminal justice system for women. State and local justice systems need to implement sustainable approaches to keep women out of prison and jail and in the community. Funding should be poured into services for women to treat their trauma, poverty, mental health and substance misuse issues, instead of continuing to pay to keep them locked in a system that isn’t working for women, their children, or the wider society.