Moonfall Director Reveals the One Building He Wouldn’t Destroy 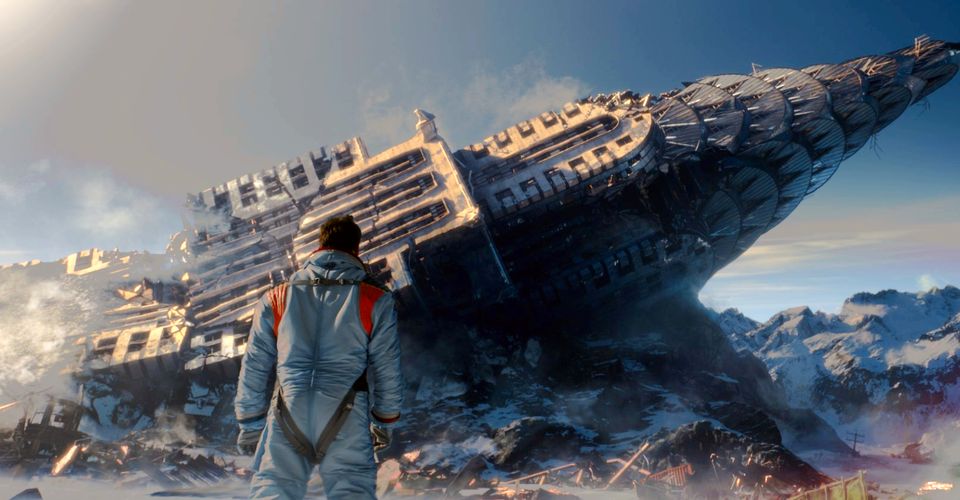 Moonfall’s Director Roland Emmerich reveals that there is a famous New York City building he did not want to destroy in his upcoming film about disasters.

Moonfall Director Roland Emmerich reveals that there is a building that even he could destroy. The 1996 film Independence Day is the most significant film that is responsible for the introduction of American viewers to Emmerich’s distinctive kind of earth-shattering destruction. Although the director from Germany has been involved in a variety of films that aren’t based on catastrophes that could be catastrophic to the world, like The Patriot, 10,000 BC along with White House Down, it is his big-scale disaster films that he’s most frequently associated with, such as films like The Day After Tomorrow and 2012.

Emmerich’s newest directorial effort, Moonfall, is taking a deeper dive into planet-sized dangers, with the plot being centered about a mystery force that knocks Moonfall Moon off its orbit and placing it in a collision with Earth. The action/adventure science fiction film features Patrick Wilson, Halle Berry and John Bradley as the crack-team assigned to stop the devastating incident from happening. The trailers for the film reveal an action-packed tale with several otherworldly elements that suggest something more sinister within Moonfall that initially appears.

In a recent interview with Jake’s Takes on YouTube, Emmerich has revealed that the only structure that he will not tear down when he made Moonfall was that of the One World Trade Center, previously known as the Freedom Tower, in New York City. In spite of the fact that he has destroyed many famous monuments in his films during his long career such as those of the White House and the Christ the Redeemer statue, the director claims that he instructed the video effects team who were working for the movie in the film to ” leave the Freedom Tower in its place.