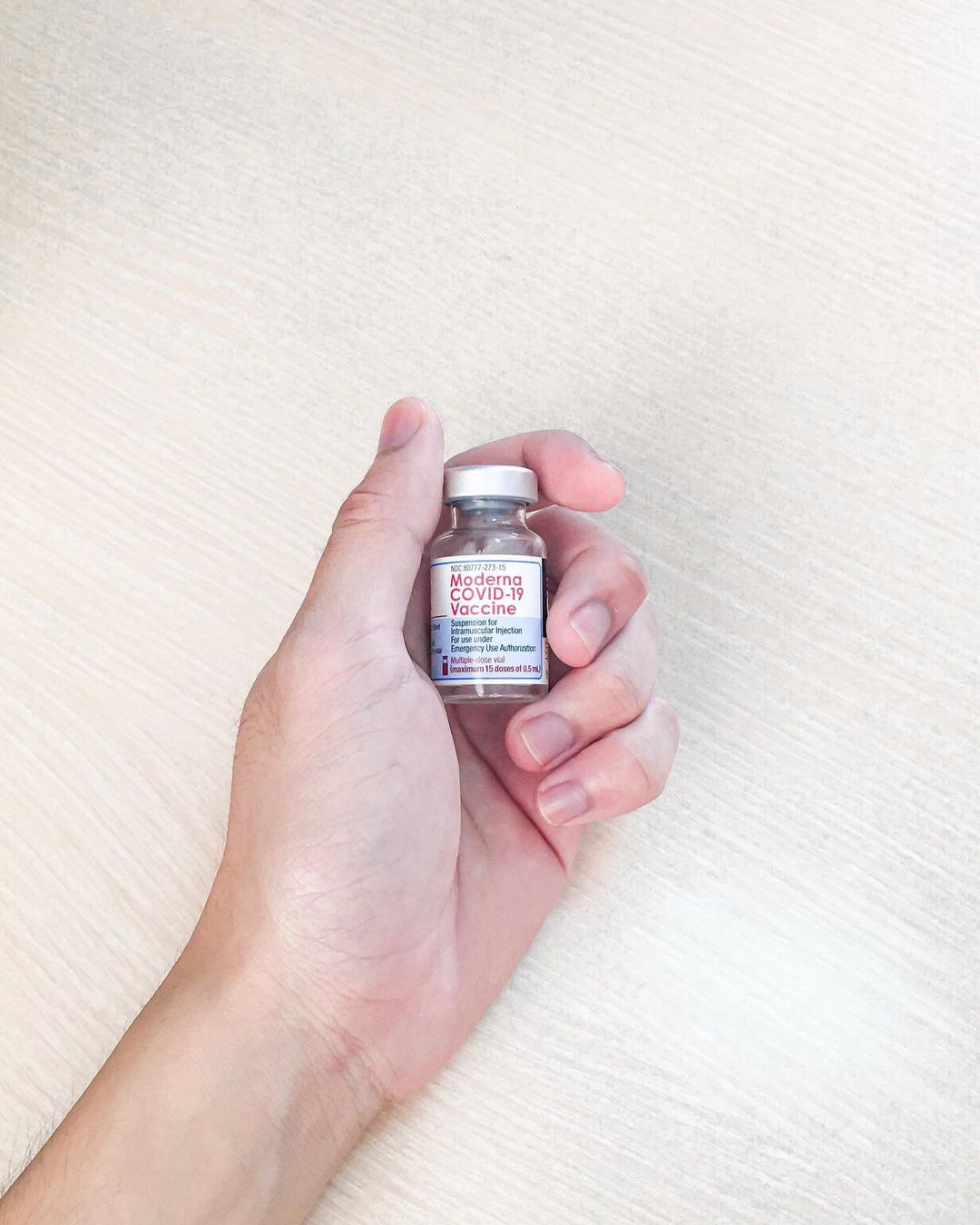 Moderna Inc. will double the enrollment in its Covid vaccine trial in children younger than 12 years old, following a request by U.S regulators for additional safety data.

Moderna’s study will enroll an estimated 13,275 participants ages 6 months up to 12 years old, according to a listing on the clinicaltrials.gov website. The Cambridge, Massachusetts-based company stated that it plans to enroll approximately 7,000 participants in a late July post.

As school resumes, concerns are growing about a rise in Covid-19-related infections in children who have been exposed to the delta variant. Moderna announced last month that it will expand the trial to meet the needs of U.S regulators. This was in response to concerns that messenger RNA shots could cause rare heart side effects. Pfizer Inc. and BioNTech SE, its partner, have both stated that they plan to increase the size of their under-12 research. 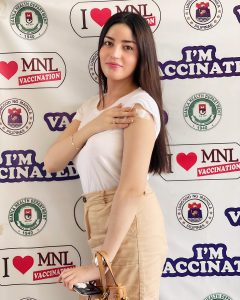 Ray Jordan, a Moderna spokesperson, confirmed that the updated enrollment estimate is reflective of the company’s efforts to expand the trial in children under the age of five following discussions with U.S. Food and Drug Administration.

Moderna stated in July that it expected to report data from its under-12 trial either later this year or as soon as 2022 begins. Ray Jordan, a spokesperson for Moderna, stated Wednesday via email that “Because different age groups enroll at various times, it’s possible that interim data will be available in different time stages.”

Moderna’s vaccine has been approved in the U.S. to be used in adults 18 years and older. In June, Moderna applied for FDA approval for its two-shot regimen in 12- and 17-year-olds. However, it has yet to be approved for that age group by the FDA.

Since May, the Pfizer BioNTech vaccine has been approved for use by those aged 12 and above. Although the rollout of shots has been slow, less than half of those aged 12-17 have received at least one shot.

Pfizer and BioNTech will be the first to report the results of their mRNA vaccine in the under-12 age group. Initial data is expected to arrive as early as September.

In July, Pfizer’s Chief Executive Officer Albert Bourla stated to Bloomberg that the company would increase the trial size in young children. However, the drug giant has not yet revealed how many people will be enrolled. According to a Pfizer-BioNTech post, enrollment in the younger age group is currently estimated at 4,500.