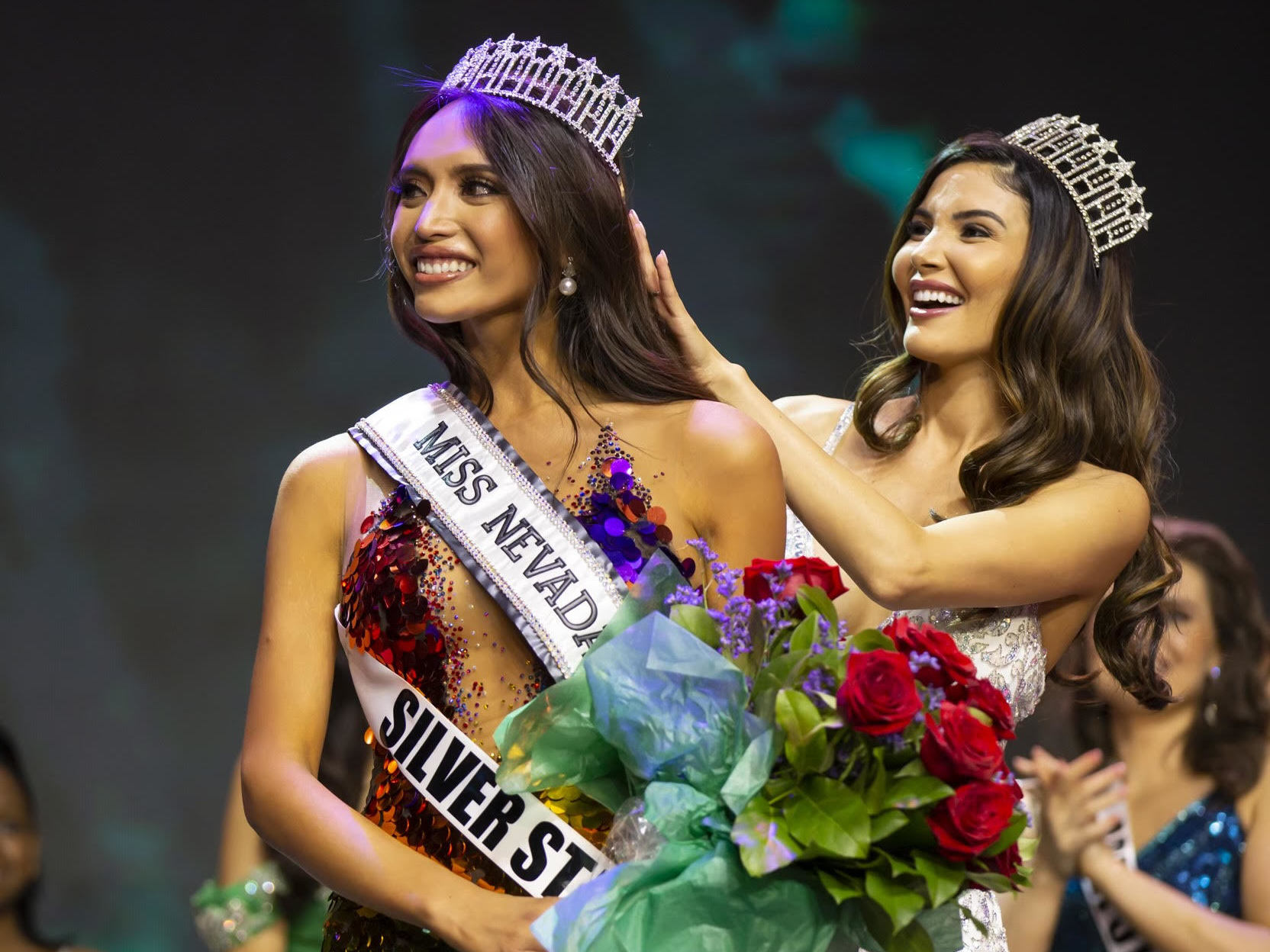 Enriquez stated that “at a young age I was unable to use the toys I wanted.” “I can still remember going to my sister’s bedroom and asking for her dolls. I would take my socks apart and make dresses out of them.”

Enriquez was dressed in one of her creations, a rainbow-colored sequin gown, when she was crowned Miss Nevada. This was the first transgender woman to do this. 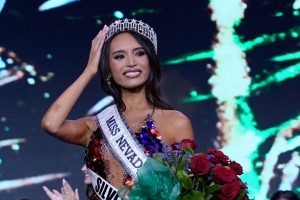 Enriquez, who immigrated with her family from the Philippines at the age 10 now runs her own fashion company and designs evening gowns and costumes. She will spend the next few months getting ready to compete in Miss USA in November.

What attracted you to fashion and pageantry in the first place?

Enriquez: I realized that I wasn’t good at math and couldn’t be an engineer when I was younger. I was really speeding up on projects that required you to build things. Then, somehow, fashion design landed in my lap.

Pageant shows have been very inspiring for me. I was once a competitor in a pageant. Her story was similar to mine. Growing up, she didn’t have much. Her family suffered from starvation at one point. This was something that struck me. I began to see her beautiful face and hear her story in order to better understand her.

People often think that pageantry is only about superficial beauty. But it goes beyond that. Miss Universe and Miss USA are moving in a direction that expands the definition of beauty as well as the definitions of womanhood. That’s something I would love to be part of.