Miles Kane Wants to Do Another Last Shadow Puppets Album 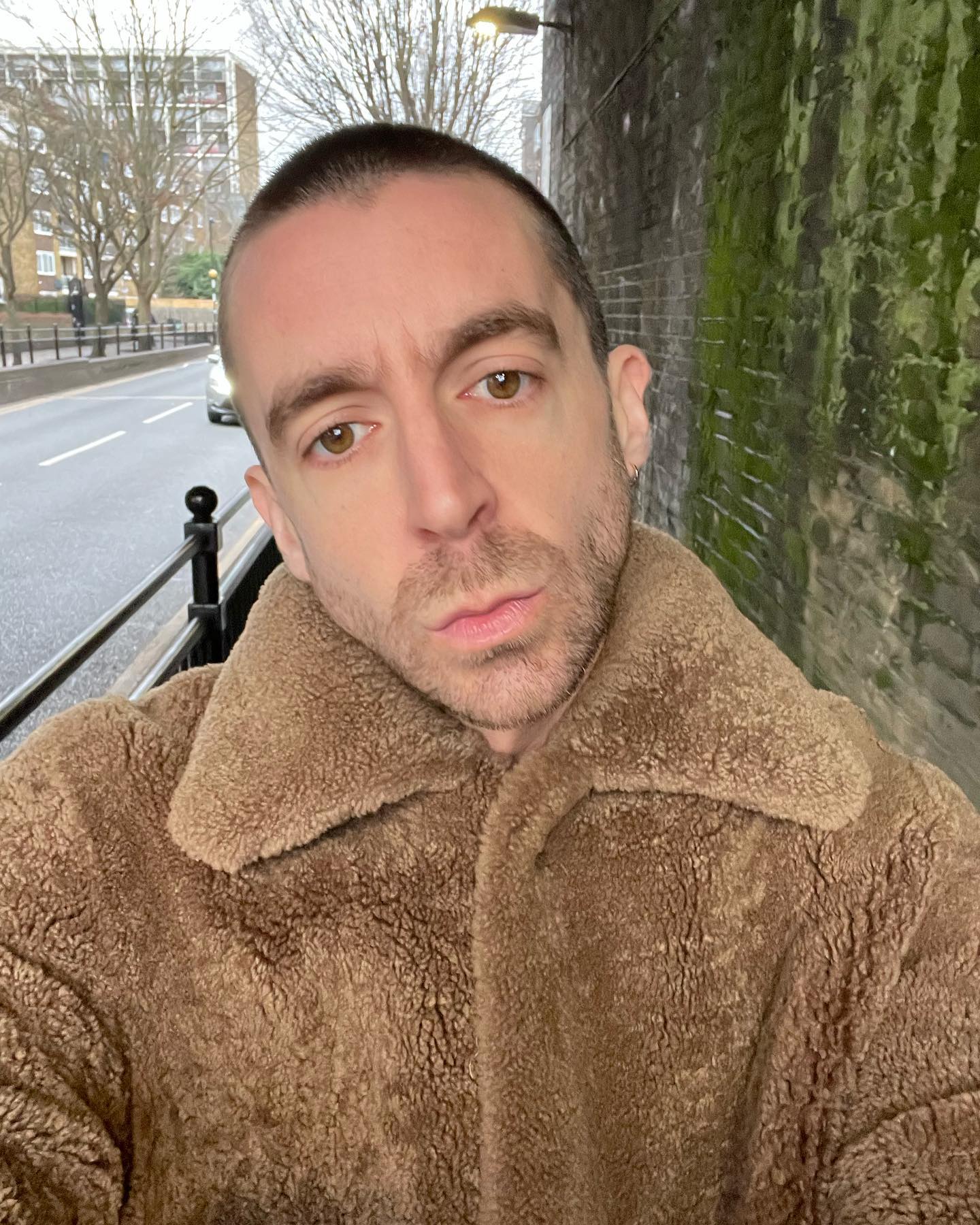 After four years and numerous tours, Miles Kane wants to do another Last Shade Puppets album. He’s already collaborated with Arctic Monkeys and Rascals, and recently released his third solo album, ‘Coup de Grace.’ He’s also planning to work with producer James Ford again, which should be a good thing for fans. But how will Miles find the time?

The former Arctic Monkeys frontman has hinted that he’ll reunite with The Last Shadow Puppets for a third album. The duo first started working together in 2008, and released two studio albums together, The Age of the Understatement and Change the Show. However, Miles Kane hasn’t ruled out doing another LP in the future, claiming that it’s a matter of time and space.

The Last Shadow Puppets’ fourth album, ‘Change the Show’, was released last month, and Kane has hinted that the group could get back together for a third album. “We always wanted to work together,” he said. In a recent interview with Gemma Cockrell, he discussed the group’s upcoming tour. The singer shared the news with fans about his plans for the future of the band.

In 2015, he toured with Arctic Monkeys and decided to do a solo album. At that time, he invited Alex Turner to join the project. That collaboration led to a reunion of the group’s former members. The two men were able to record a full-length album in just two weeks, and it went straight to number one on the UK Album Charts. The single was a hit, reaching the number one spot on the Indie Single Charts.

After eight years apart, the Last Shadow Puppets have decided to do another album, with Alex Turner joining the band as a producer. In the meantime, the two men are planning to work on their solo career, with a focus on their music. With his recent success, he wants to do an album with his supergroup members. The new project is titled ‘Opening landscape shot’, and it’s a perfect way to introduce fans to the band’s sound.

As previously reported, Miles Kane is planning to release a new solo album. He also hopes to tour with Alex Turner. The pair’s recent collaborations has been praised by critics. The two will continue to tour together after the release of their new album. Aside from the solo projects, the two are also working on new collaborations, which could lead to an album with the other band members.