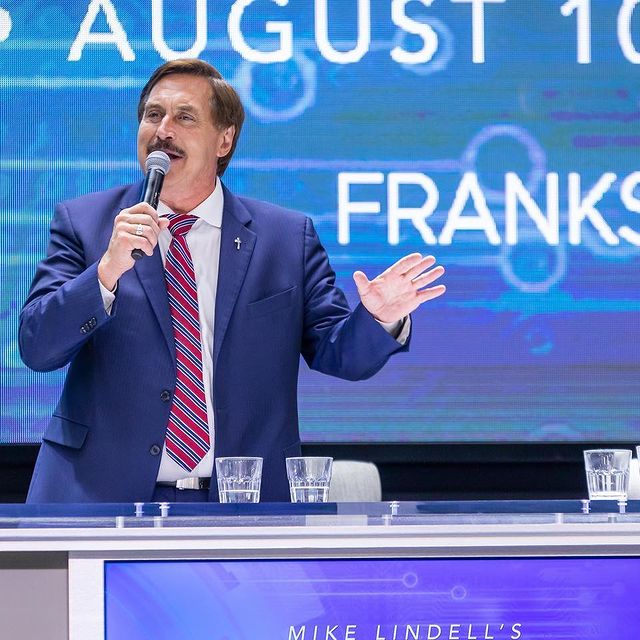 MyPillow CEO Mike Lindell is scrambling to defend his claims of election fraud after a cybersecurity expert demanded his cut of the $5 million reward Lindell had promised to anyone who could disprove the accuracy of his alleged election data.

Bill Alderson is a longtime cybersecurity professional specializing in packet captures — the exact type of data Lindell claimed to be in possession of — and attended the pillow maven’s “cyber symposium out of a legitimate desire to “discover the truth.” Alderson, a long-time Republican, stated that he supported Donald Trump in 2020. He told Lindell at the event that he would love to prove him right. 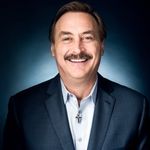 Lindell has long claimed to be in possession of a large set of network data from the 2020 election, saved as packet captures, or .pcap files. Lindell claimed it even contained all votes cast in November.

Alderson says that this is not true. He was able to recognize that the data he received from Alderson and other experts at the meeting was bogus in just 45 minutes. Not only did it not prove the accuracy of 2020’s election, but they were also not in the correct format.

Alderson stated that P-CAPs are compliant with an international standard and include information such as the date of creation and IP address. Lindell’s data was not shared in text files. It was actually saved in hexadecimal format, despite the fact packet captures use binary codes.

Milano received support messages from her celebrities via social media. Wanda Sykes wrote, “Saying an prayer for your Uncle Mitch,” while Tara Strong added, “So glad you’re all okay.”

Alderson stated, “This is not something you can misunderstand.” So I said, “I’m done. I’m leaving. You don’t have any packets.”

Lindell signed a document detailing the rules and conditions under which he would award the $5 million reward to all the cybersecurity experts who were present at the conference. All of these are Alderson claims he met.

Wednesday, he even wrote a 10-page letter detailing each section of the agreement and how he was meeting the requirements.

Lindell was compelled to react in a confrontation with Steve Bannon, a right-wing network called “Real America’s Voice”, calling Alderson “hostile” and claiming that Alderson had seen the “wrong information”.

Lindell stated, “It had nothing whatsoever to do with my data.”