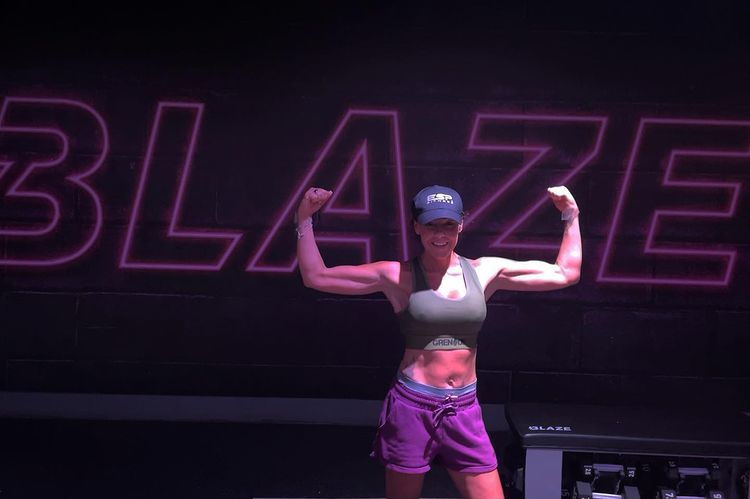 Michelle Heaton has opened up on the shock of being close to death from intoxication before she finally got help in rehab.

The Liberty X singer recently shared her journey to get sober after a stay at The Priory and the devastating compulsion to alcohol that had nearly destroyed her marriage and family. 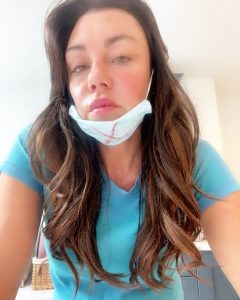 Now, Heaton, 42, has told the OK! magazine how close she came to death before getting the action she needed.

Hanley said: “Four days before going to the Priory she had a very bad fit in bed at 2 am. She wouldn’t stop shaking and her entrance was drooling. That was scary and it really spooked her.

Her skin was also altering color and she hadn’t bothered for days. Things had got so bad there was no way out. She was told in September 2020, with her liver the way it was, she was going to die if she did nothing about it.”

The couple said that by April this year, Heaton was continually vomiting and, on the toilet, and while she was skinny her liver was visibly protruding.

Heaton added: “I also wasn’t washing for days and my hair was falling out and had become very thin because of the alcohol abuse and hormones. I’d gone down to 7th 13lbs. My body was shutting down and couldn’t function without the alcohol.”

She told how she would “wake up in the morning and scream for help, knowing no one was in the house”, but fortunately was able to access the help she needed in rehab and has now been sober for 90 days.

Heaton shared how she was “thoroughly enjoying being a mummy” now that she wasn’t reliant on alcohol, as Hanley told how she had avoided family time previously in the errand of rotating to the bottle.

She said that she would be on medicine for her pancreas for the rest of her life and had been left with terrible bowel issues by alcohol abuse.

They both said that they were surprised they had achieved to stay together but we’re getting on better than ever since Heaton left rehab in May.