Megan Fox has relatable working-mom moment as kids crash interview: ‘It just is what it is’ 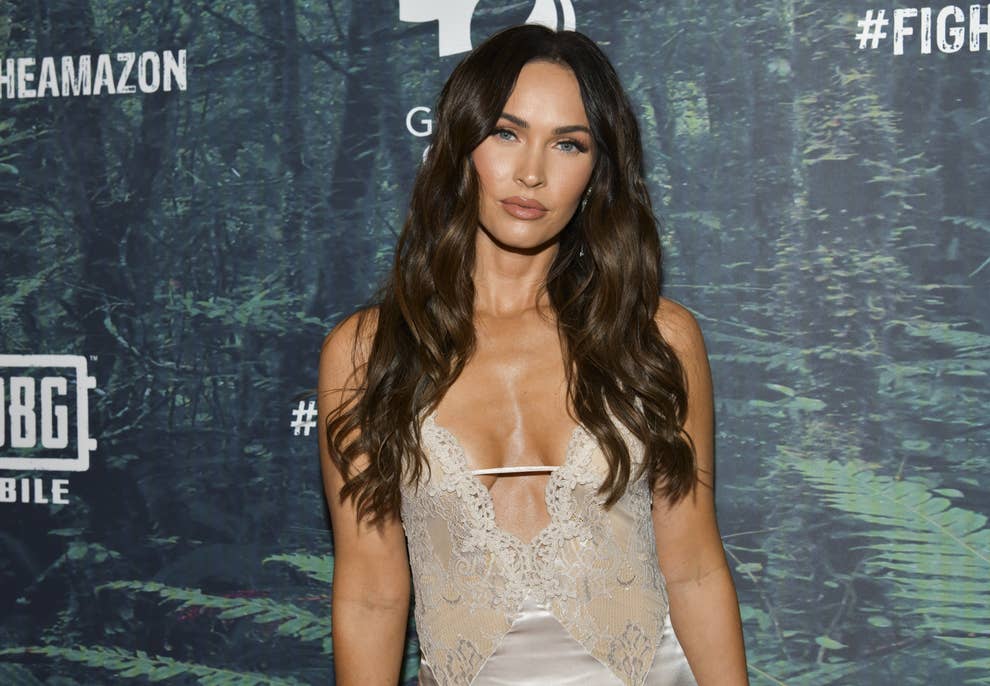 It certainly looks like Megan Fox can relate to many other parents working from home. During her remote interview with “Today” on Monday, the “Transformers” star was adorably photobombed by her kids, who not-so-subtly crawled in the background. Fox and her ex-husband Brian Austin Green share three children: Noah, 8; Bodhi, 7; and Journey, 4. 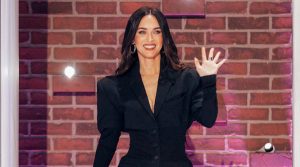 Jenna Bush Hager, host of the interview about “Till Death,” pointed out that she had seen “one of your children running in front” approximately one minute into the interview.

Fox said, “Here comes another one now,” as her 4-year old wandered into the frame. “Journey! You’ve got to crawl!”

Fox laughed as her children crawled about the living room. Fox claimed that they fell asleep while watching a movie the previous night.

Fox described her children as “just waking up” and said, Fox said that her children woke up at 7:30 and they were awakened a few minutes earlier. It’s just what it is. It’s up to you to make it work.

Also Read: Amazon and Google are under investigation in the UK for fake reviews

The actress opened up about her children’s aging and said she wished she could have them all back at the 2- and 3-year-old periods.

It is something that I struggle with a lot. She said that she cried about it often because the children grow up so quickly. “My phone will send me photos of them as children, and it’s difficult to look at. It is hard to love so deeply. But I am blessed to have three boys. They are funny. They won’t listen at all to me.”