Lucifer season 5-part B will Release on tonight 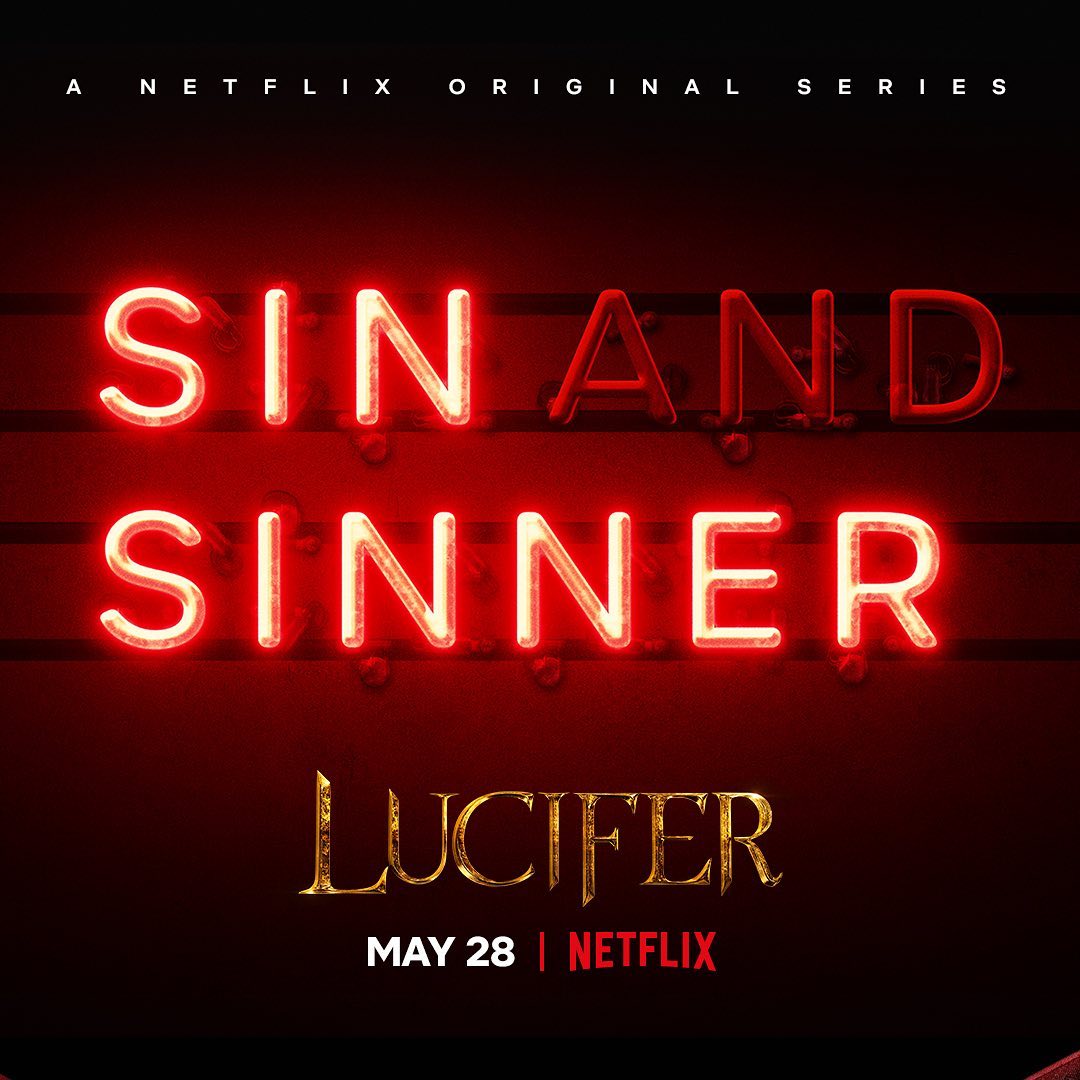 Tonight, Lucifer season 5 Part B will be released on Netflix.

The last part of season 5, God comes to earth and stops the fighting between Michael and Lucifer Morning Star. It appears in the half part of the season and the next half part is season 5-part B.

In this season god had retired and forced lucifer to come to god seat but lucifer did not accept. All the demons and brothers (amenadiel) decline the good decision.

Who’s in the cast for Lucifer Season 5 Part 2 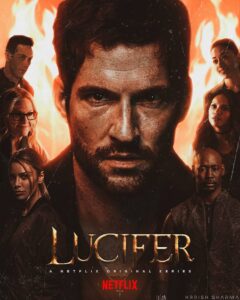 Lucifer Season 5B will see the return of: