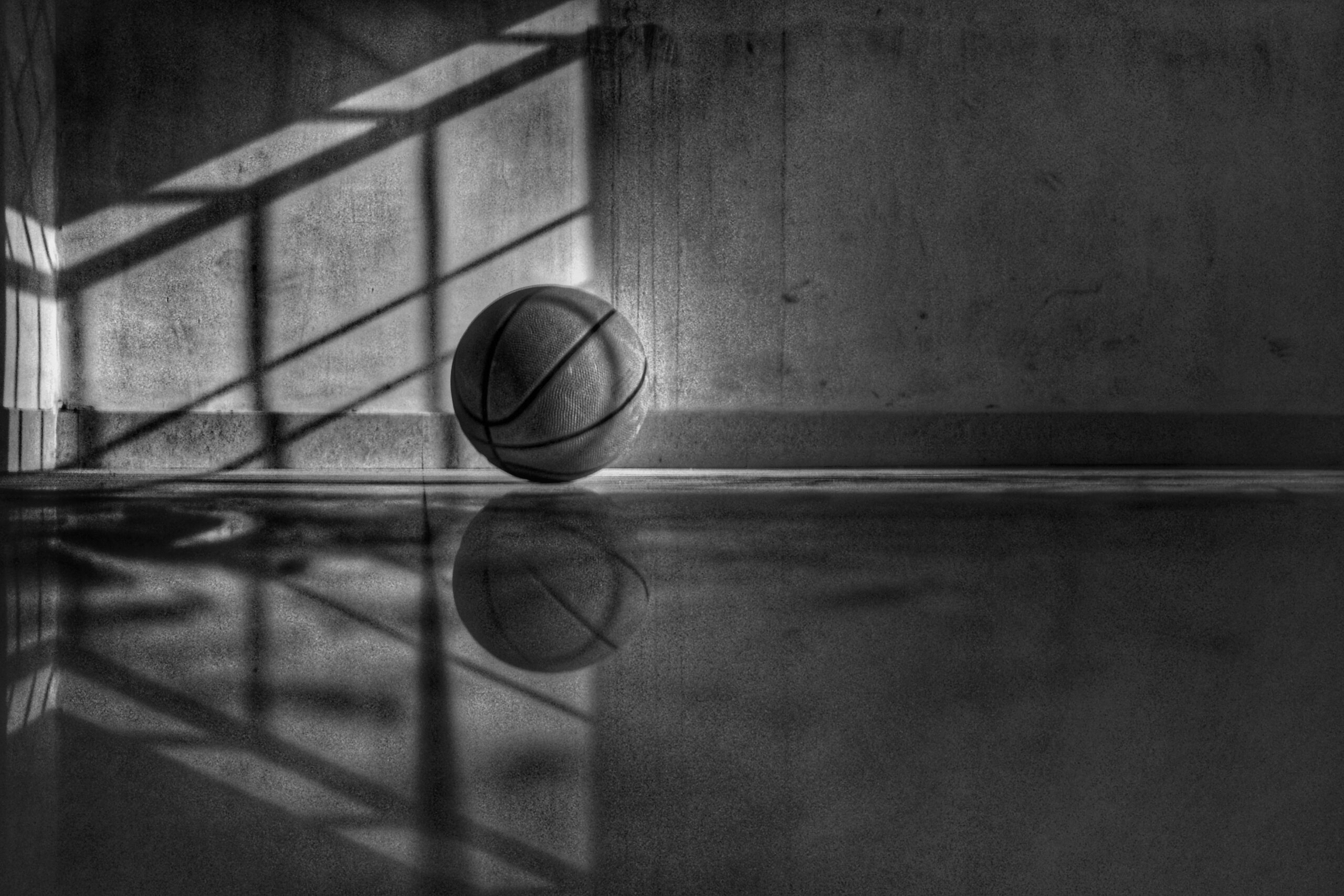 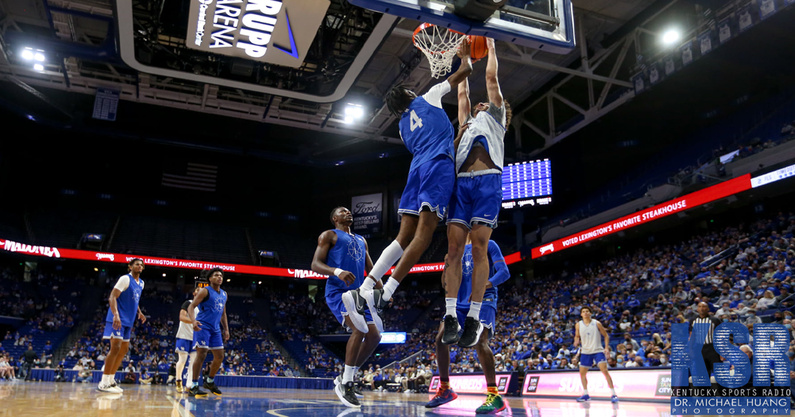 The University of Kentucky men’s and women’s basketball teams are joining forces to participate in a telethon to help flood-affected areas. As the flood waters recede in eastern Kentucky, fans will be able to see the men’s and women’s teams as they play for a cause. Louisville basketball is the most popular school in Kentucky. This year, more than $2.5 million will be raised.

The University of Kentucky men’s basketball team will host a telethon on Tuesday to raise money for flood victims in eastern Kentucky. UK announced the telethon in a video posted to Twitter on Sunday. UK fans are encouraged to use the main entrance on High Street to attend the telethon, where fans will be asked to donate to the American Red Cross. All proceeds will benefit those affected by the floods in the state.

Calipari, who has led the UK men’s basketball team in the past, reportedly encouraged the team to participate in the telethon, which will benefit the victims of the flooding in Eastern Kentucky. He said he was impressed by the players’ initiative. He cited CJ Fredrick’s video, which depicts a girl and her dog standing on top of a house, as an example of this.

University of Kentucky women’s basketball team to participate in telethon

The University of Kentucky women’s basketball team is participating in a flood-relief telethon on Tuesday. The team announced the event in a video posted on Twitter on Sunday. The team has had an open practice Monday and plans to play Spokane on Nov. 20. The game will be played at Rupp Arena, which is in flood-ravaged Eastern Kentucky.

The University of Kentucky women’s basketball team will take part in a telethon on Tuesday, Sept. 18, in support of the American Red Cross. The team’s open practice will be at 6 p.m., and donations can be made at the door. The money raised will go toward flood relief efforts in Eastern Kentucky, which are still reeling from the devastating flooding.

Read Also:Bill Russell – Perhaps the Greatest Basketball Player of All Time Dies at

John Calipari has a history of stepping up for the community. He recently spoke with his players about their desire to help. One player, CJ Fredrick, approached Calipari with his idea and he immediately responded. He was inspired by a photograph of an elderly woman in a floodwater house with her son and grandson. Another player, Jacob Toppin, was inspired by a photograph of a little girl and dog atop a house surrounded by floodwaters.