Lou Holtz: These truths about America still ring true on July Fourth Weekend, and we must fight to protect them 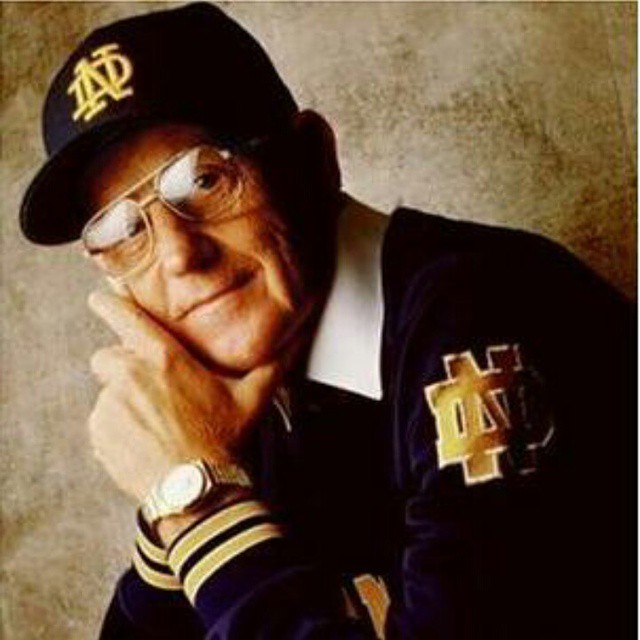 As a coach football I used to tell my players that life is 90% what happens to you and 10% how you react to it. This was a way for them to be more focused on themselves and the things that were within their control, and to realize that they are ultimately responsible for their destiny.

They were not excluded from a team, but football was not a sport for dedicated individualists. However, it did indicate that their true self was revealed when the events unfolded, when they were far downfield and wide open or when they were knocked flat on the ground by linemen twice as large.

A player is not known by his actions. He is what you do.

This is a lesson America can learn from. My teams were a lot like America, and they performed exactly as America is supposed to.
Also Read: US Dollar Lovers Are Waiting for Jackson Hole, Rupiah Wins Asia
My career saw players representing every race, every ethnicity and every point in origin. Two things were common to them all. They were all passionately dedicated to Notre Dame Football being the best in the country – and they did succeed a few times. The second was that each earned their spot. They were all diverse but that wasn’t what made them so prominent. Each player who wore the Notre Dame Uniform deserved.

This is meritocracy. But why the five-dollar word? I was born in West Virginia, and raised in Ohio. We just call it the American Way.

These days, there are many enemies of America’s way – all right here in America. These are elite academic and media figures who would tell football players, if they could, that life is 90% what happens to you and 10% how you react to it. After saying that, they’d probably ask why the team was so gender-inequal. After saying that the team would be dispirited and filled with victim mentality, they would go out on the field to lose.

While it’s trendy to focus on the failures of our history now, that narrow view overlooks the success of the present.

A country is what a football team is. America’s promise was always to offer self-definition and self-advancement as well as self-creation. We have worked hard to rectify any mistakes we made in achieving this ideal. Overall, we did a good job.

While it’s trendy to lament the failures of our history, this narrow focus overlooks the success of the present. This country has defeated three evil empires in my lifetime, abolished de jure racism, and created a society so full of opportunity that people all over the globe will risk their lives to gain entry.

We have against this record, unmatched anywhere by anyone, the proponents for national decline and national lamentation, whether going by either the name of critical race theorists, or the 1619 Project. They argue that America is flawed from its inception and must be reformed before it can be saved, or even admired.

This crowd should be treated with kindness. Some of them truly believe that the country needs a reckoning. Some are just hucksters who sell books and make a living from the American tradition of media through any means. They all see themselves as being on top and well-off when it comes to the reckoning. They are not radicals who sacrifice for a better world; they are power-seekers who seek to control the world with the consent of a compliant elite. 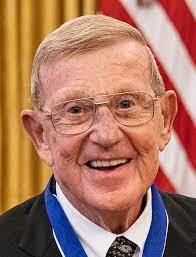 We must fight them. We must win. A football team that believes “life is 90% what happens” loses. It ends when a nation believes it. These stakes are so crucial.

Our national life is transformed from a beautiful constellation of mutual cooperation, community flourishing, to a grim and zero-sum exercise in group versus group with no winners – and many loser.

Also Read: Search and rescue teams could have access to new debris piles if the Surfside site collapses

My players used to say that football was a way to practice for life. This is true of almost any endeavor where we work for the good of our families, our communities, and ourselves. It is our duty to ensure that this is a training ground for success and not a downturn. We must be open to telling simple truths in order to make it happen: that no structure or person can control our destiny, that every one of us has the right to live a full and happy life, and that America is the greatest nation in human history.

These were once truisms. They are radical dissents today. America was founded in radical dissidents. It was a privilege to be a part of that tradition.