Lo Kheng Hong vs Maruwai Coal Issuer Dispute, This Is the Result! 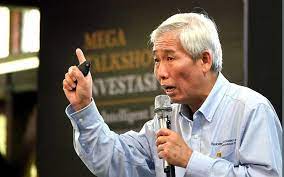 Petrosea Director, Meinar Kusumastuti explained, on April 5, 2021, the company and PT Maruwai had settled the dispute amicably by signing a settlement agreement, including disputes regarding the disbursement of the guarantee bond by Maruwai Coal.

This is an update of information that the company previously submitted on January 27, 2021.

Although settled amicably, these amicable settlement provisions are confidential.

As is known, previously on 18 December 2020, Petrosea received a bill from Maruwai Coal related to a payment of Rp. 60 billion which had to be completed in 30 days for a road, bridge and earthwork construction project in Murung Raya, Central Kalimantan. However, Petrosea’s management raised an objection.

“The company strongly disagrees with the invoice and has submitted an explanation of its objection to PT Maruwai Coal,” said Meinar. 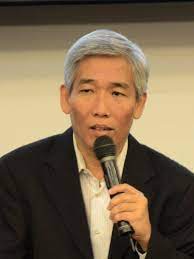 However, on January 25, 2021, the company received notification from PT Bank Mandiri (Persero) Tbk that the funds in the Bank Guarantee had been paid to Maruwai Coal Rp. 60.01 billion.

For your information, PTRO’s shares are currently controlled by the Indika Energy Group with 69.81% ownership. Lo Kheng Hong owns 15.01%. Public shareholders amounted to 13.50% and treasury shares of 1.68%.