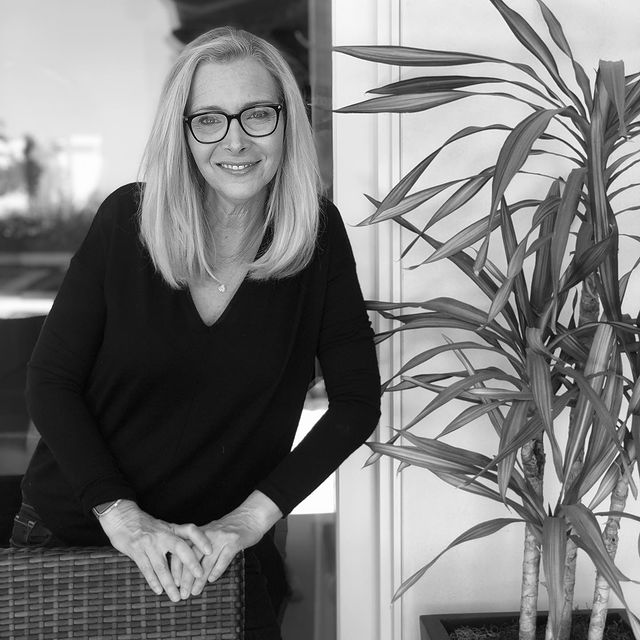 The part of zany massage therapist Phoebe Buffay created Lisa Kudrow a family name — she initially believed she was a better fit for a different”Friends” personality.

Appearing on”The Late Show with Stephen Colbert” via video link on Wednesday, the Emmy award-winning celebrity revealed when she originally auditioned for the show, she was really drawn to Rachel Green’s character, then played by Jennifer Aniston.
“It’s funny because when I read this script, and that I was going to be auditioning for Phoebe, I watched Rachel and I just went,’Oh, that’s just like a Long Island JAP (Jewish-American princess) — that might be hilarious. I can identify with that more.’ 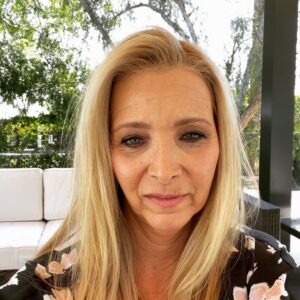 The 57-year-old may have been on to something, since her first instinct was lately confirmed after she took to some Buzzfeed quiz to find out which”Friends” character she resembled.
“I thought I was answering questions which would bring me to Phoebe,” she explained. “Favorite color? Yellow! Or something such as’Who’d you wish to be on a date with?’ Then it only said’Rachel.'”
During her appearance on the show, Kudrow also gave a few details of this highly anticipated”Friends” reunion special, which will be set to premiere later this month.
“(It’d been) 17 years since the last show and we haven’t been in precisely the same room in just five or six decades,” she told Colbert. “And then Covid delayed this whole thing so much that it was so… it was thrilling and a bit emotional.”

She went on to describe the producers of this reunion had rebuilt each of the collections.
“I think we were intended to be excited about seeing the group, and everybody was because I wanted to see the people.”
“Friends: The Reunion” special debuts May 27 on HBO Max