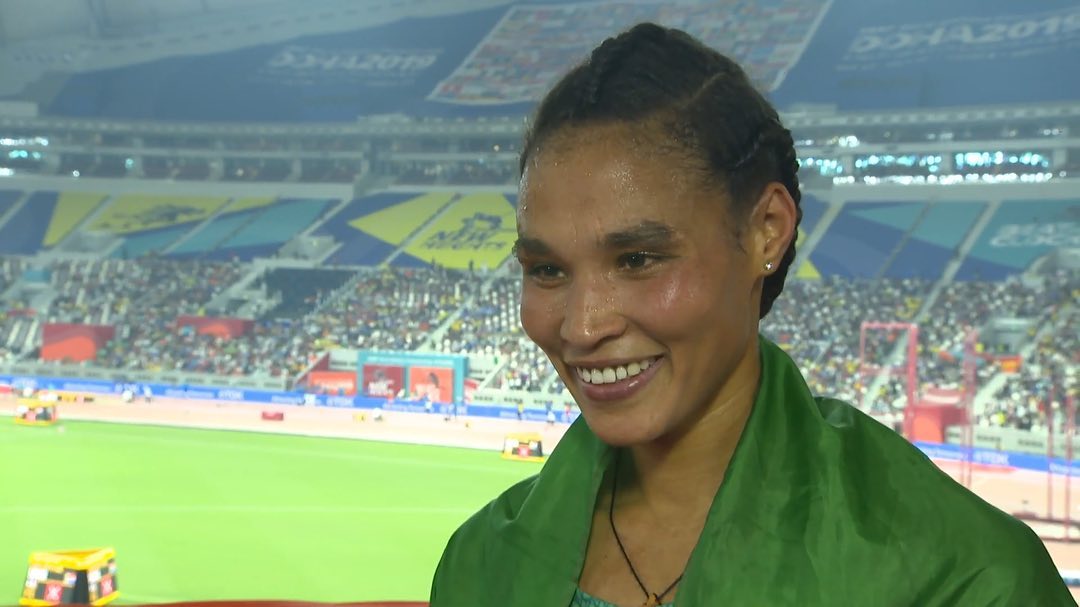 The preceding women’s 10,000-meter album was just put on Sunday, but Ethiopia’s Letesenbet Gidey has bettered it.

Gidey’s period of 29:01.03 from the Dutch town of Hengelo on Tuesday took five minutes away from the record set by the Netherlands’ Sifan Hassan on precisely the exact same track a week. 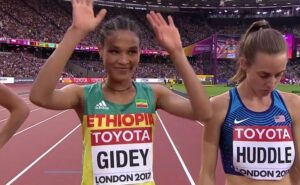 Competing from the Olympic Trials, Gidey is currently the first woman since Norway’s Ingrid Kristiansen between 1986 and 1993 to maintain both the 5,000m and 10,000m recordings.

“I expected to conduct the entire world album,” Gidey said of her operation on Tuesday. “Next, I’ll attempt again, to conduct possibly 28:56.”

The two Gidey and Hassan were sporting”super sneakers” with carbon fiber discs embedded in the bottoms — technologies that have been attributed to causing documents to fall in the last couple of decades. 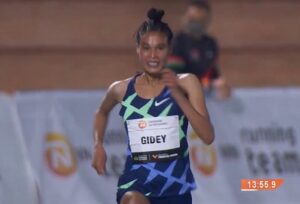 In addition, they used Wavelight technologies — flashing lights around the side of the monitor offering athletes an indication of the speed they will need to operate so as to set a world record.

Gidey passed throughout the halfway point at 14:42 on Tuesday, marginally behind the entire record speed. However, she upped her rate in the last stages and finished the previous lap in 63 minutes to enhance Hassan’s time.

Ahead of Hassan, the 10,000m world record was put by Ethiopia’s Almaz Ayana in the 2016 Rio Olympics.